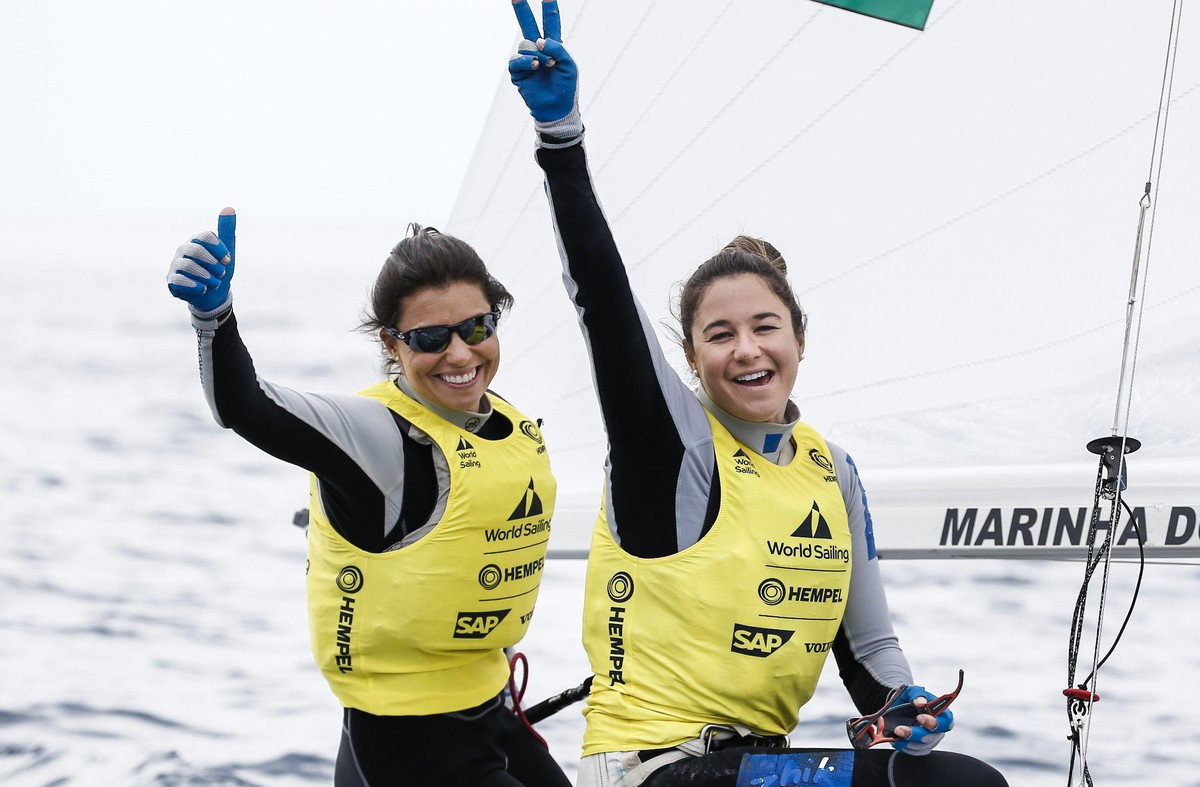 Brazilian sailors won the women's 470 and the Finn events on the final day of the Sailing World Cup in Genoa.

Fernanda Oliveira and Ana Luiza Barbachan had dominated the women's 470 event from the first race, blowing away their opponents with a final score of 14 points.

China's Mengxi Wei and Haiyan Gao were the pair closest to the Brazilians with 45 points and Italy's Benedetta di Salle and Alessandra Dubbini just behind in third on 46.

"It was an incredible week," Oliveira said.

"It was a very good week, even though it was difficult with light winds and a lot of waiting.

"We managed it well."

It's @jorge_zarif 🇧🇷 who claims gold 🥇 here in Genoa!

Brazil's gold medal in the Finn came through Jorge Zarif, who achieved the winning score of 30 points.

Spanish sailors finished in the silver and bronze medal positions.

Snow-Hansen and Willcox took six points in the medal race to do so, ending on a total of 56.

The Chinese pair took the silver medal with 57 points and Switzerland's Kilian Wagen and Gregoire Siegwart earned bronze with 61.