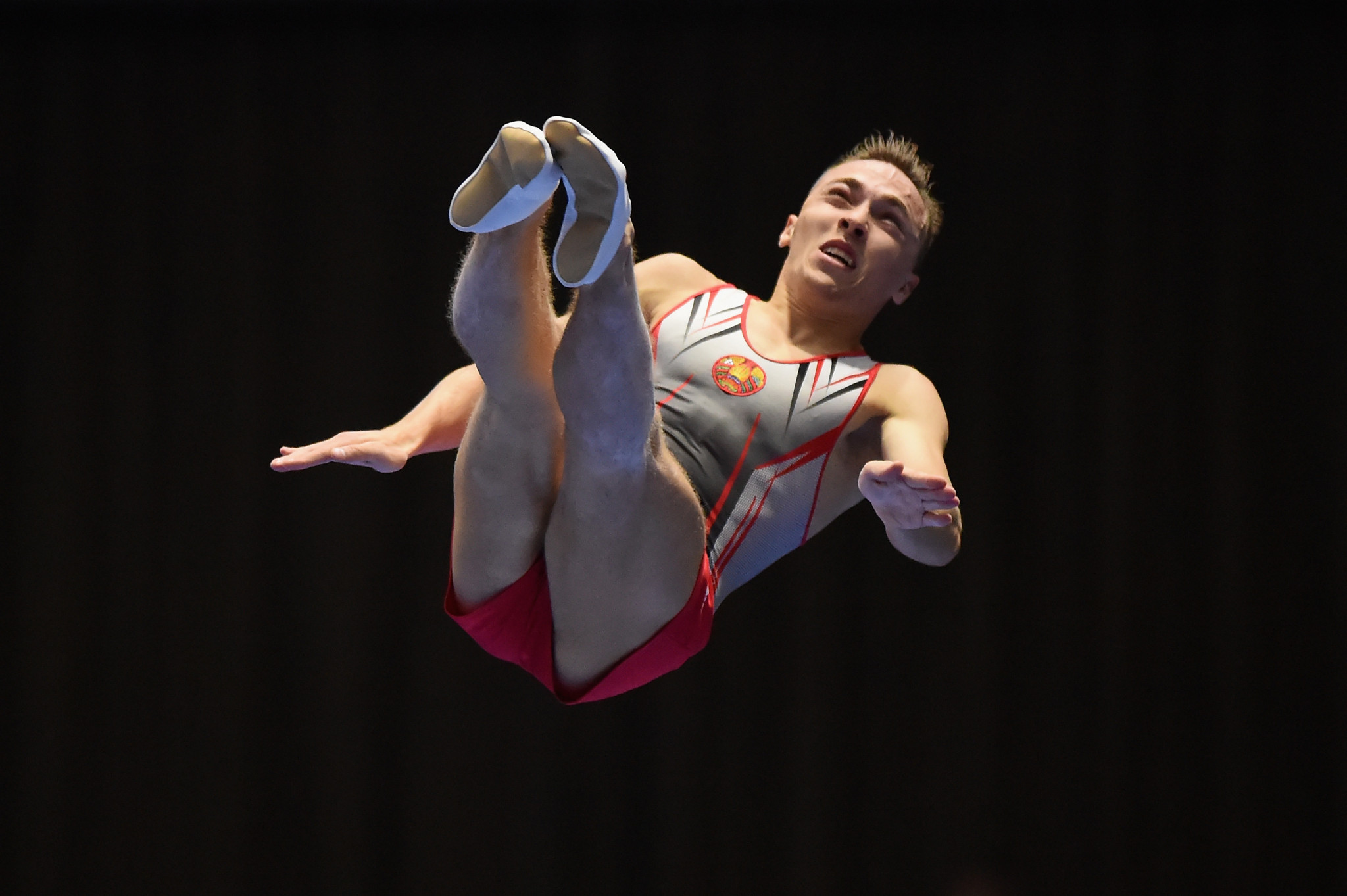 Melnik scored a total of 61.045 points to secure the gold medal at the Minsk Arena.

He led a Russian one-two as Andrey Yudin, who topped the qualification round, took the silver medal with 60.750 points.

Hancharou, winner of the men's individual event at the 2016 Olympic Games in Rio de Janeiro, was forced to settle for bronze after he was outclassed by the Russian duo.

The Belarusian clinched the third and final spot on the podium with a score of 60.460 points.

Hancharou ensured he delivered success for the home crowd as he partnered with Aleh Rabtsau to gold in the men's synchro.

The Belarusian pair, the current world and European champions, beat the French duo of Sebastien Martiny and Pierre Gouzou by scoring 52.700 points.

Teams from Japan and New Zealand were second and third respectively.

In the women's individual competition, Zhu Xueying converted her qualification performance into gold with a score of 56.955 points.

Russia claimed another medal thanks to Yana Pavlova's silver having scored 56.130 points.

The competition was a test event for the European Games, due to place in the Belarusian capital from June 21 to 30.

Trampoline, acrobatic, artistic and rhythmic gymnastics will be held in Minsk Arena.