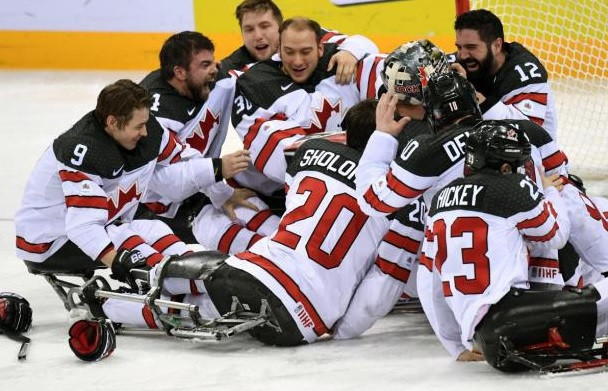 The match between the North American nations is the headline encounter on the first day of the tournament.

The two countries have shared the past five world titles, with the US claiming three and Canada two.

South Korea, who claimed bronze at their home Winter Paralympic Games in Pyeongchang last year, are in action against Norway.

Italy, who finished fourth at Pyeongchang 2018, play Sweden in Group B, while hosts the Czech Republic entertain Japan.

The Italian side will be without defenceman Gianluigi Rosa, who was given a two-year ban after he tested positive for a masking agent during the Winter Paralympics.

The Czech Republic head into the event having won the recent Para Ice Hockey Slovakia Cup.

They are seeking their first medal at the top tier of the World Para Ice Hockey Championships having triumphed at the last B-Pool World Championships.

The top two from Group A will contest the semi-finals.

The third-place finisher from Group A will face the second-place team from Group B, while Group A's fourth-place team will play the top side in Group B.

The event concludes with the gold and bronze medal matches next Saturday (May 4).