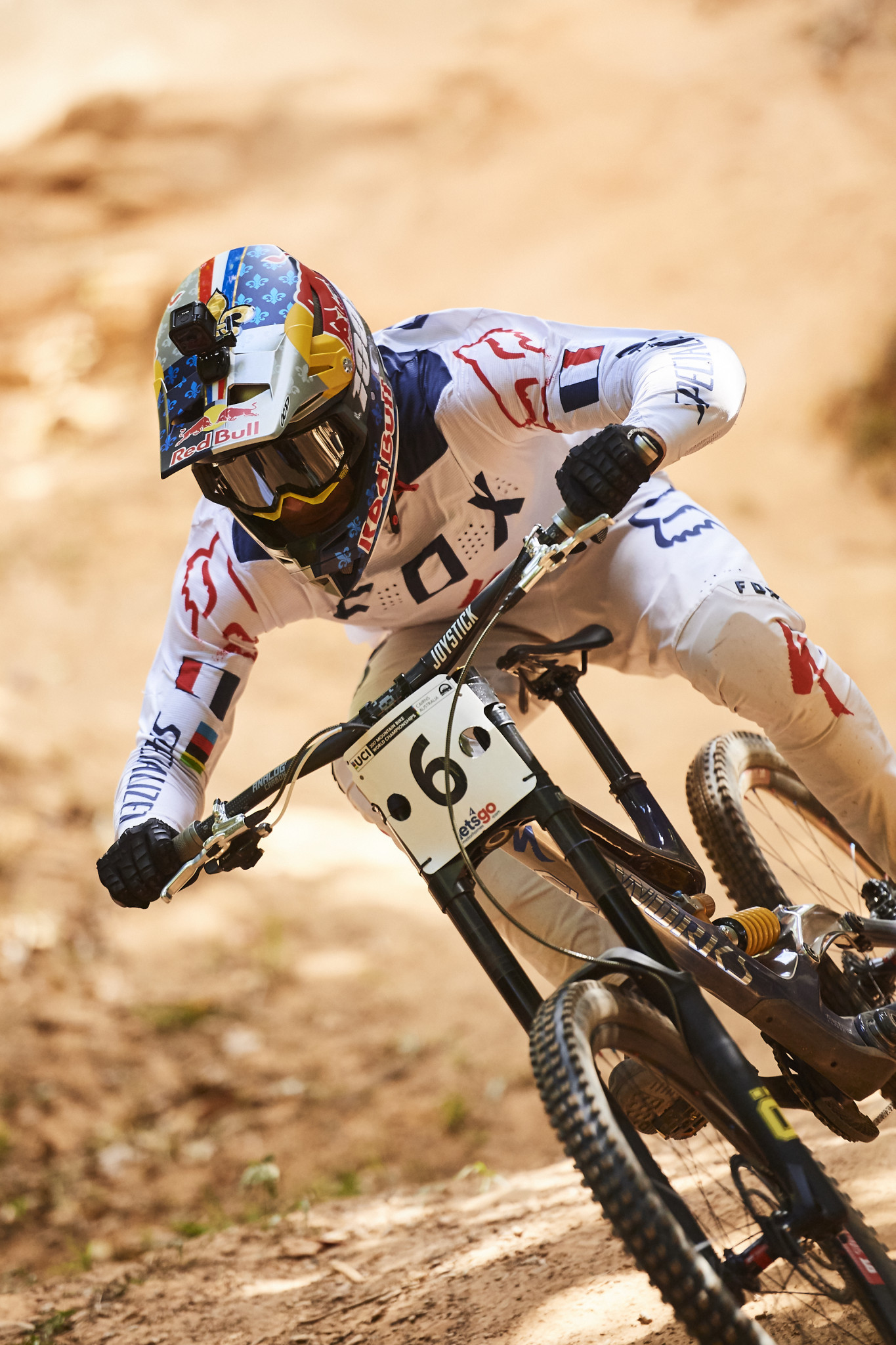 The 24-year-old said he did not feel confident during the opening event of the World Cup season, but was concentrating on doing his own thing as he tried out a new bike.

His own thing was good enough for him to win in a time of  2min 58.839sec, with Britain’s Danny Hart second, 0.404sec back, and the bronze medal going to Troy Brosnan of Australia.

Top qualifier Mark Wallace of Canada had the last run, but could only take eighth place, 2.304 adrift of the winner.

Like Bruni, Britain’s world champion Rachel Atherton was on a new bike in this new World Cup season and it worked almost as well for her as she finished second to the fellow Brit whom she beat to the title last year, Tahnée Seagrave.

The latter clocked a time of 3:25.888 on the twisting and challenge-strewn 2.6 kilometres-long track at the Pohorje Bike Park – last used for the World Cup in 2010 – with a vertical  drop of 450 metres.

Seagrave then watched Atherton, second in qualifying, come down just 0.855 behind her, before top qualifier Tracey Hannah of Australia made the final run, eventually taking bronze at 2.638sec back.

“Watching Rachel come down was tough – it was so tight,” said Seagrave.

“It was the same when Tracey came down, I was so scared.

“But it’s an amazing feeling to start the World Cup season with a win."