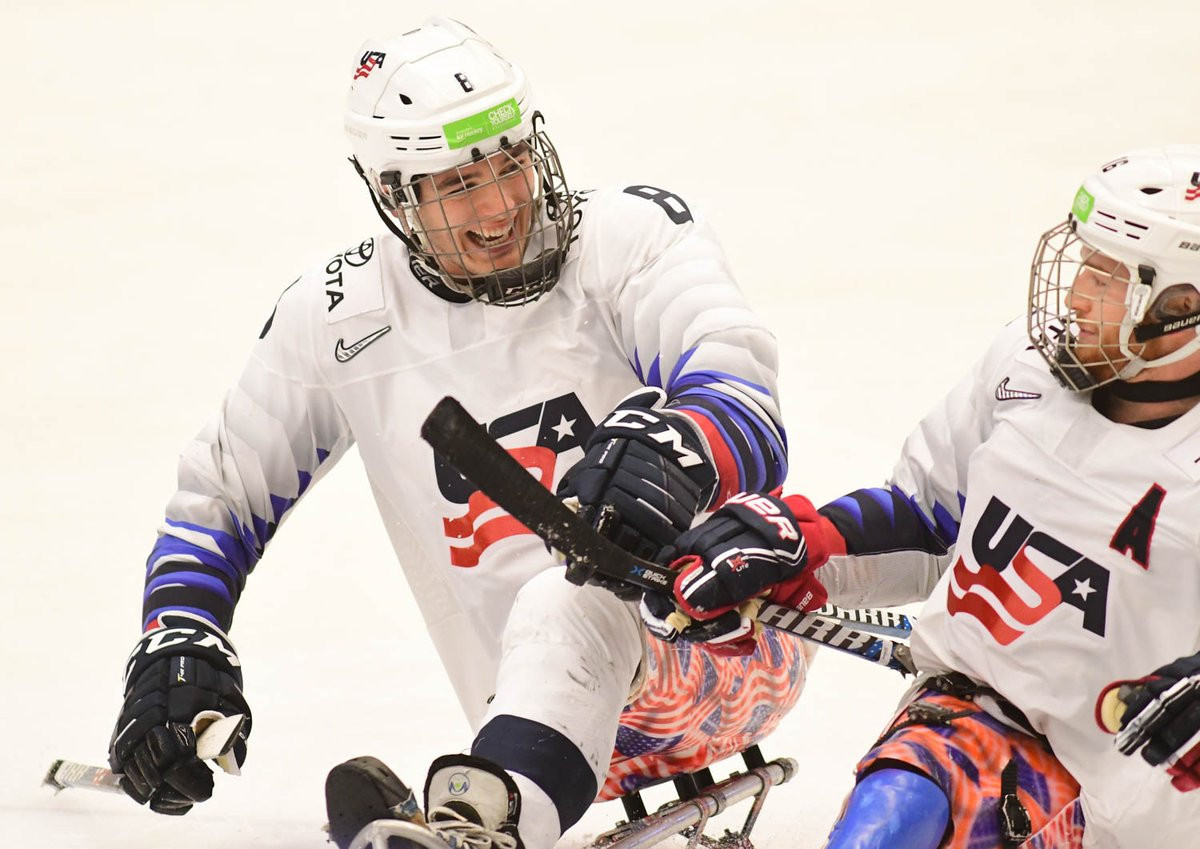 The United States have continued their 100 per cent record at the World Para Ice Hockey Championships in the Czech Republic with a 10-0 annihilation of Norway.

Christopher Douglas began the scoring, before Josh Pauls, Jack Wallace, Rico Roman and Declan Farmer made it 5-0 to the Paralympic champions.

Roman was on the scoresheet again in the second period, joined by Noah Grove, Brody Roybal and Luke McDermott.

Kyle Zych scored the solitary goal in the third period, completing the drubbing at Ostravar Arena.

The US had already secured a place in the semi-final, their victory consolidating their position at the top of Group A.

Spoken like a true captain. Hear how @spudsusa27 has kept USA calm and composed enough to go undefeated in the preliminary round. #ParaOstrava2019 pic.twitter.com/caOUxaSSbt

Canada confirmed their progress to the semis with a 4-0 win over South Korea, which saw them finish second in the same group.

Norway and South Korea will play in the quarter-finals against the first and second-place teams in Group B.