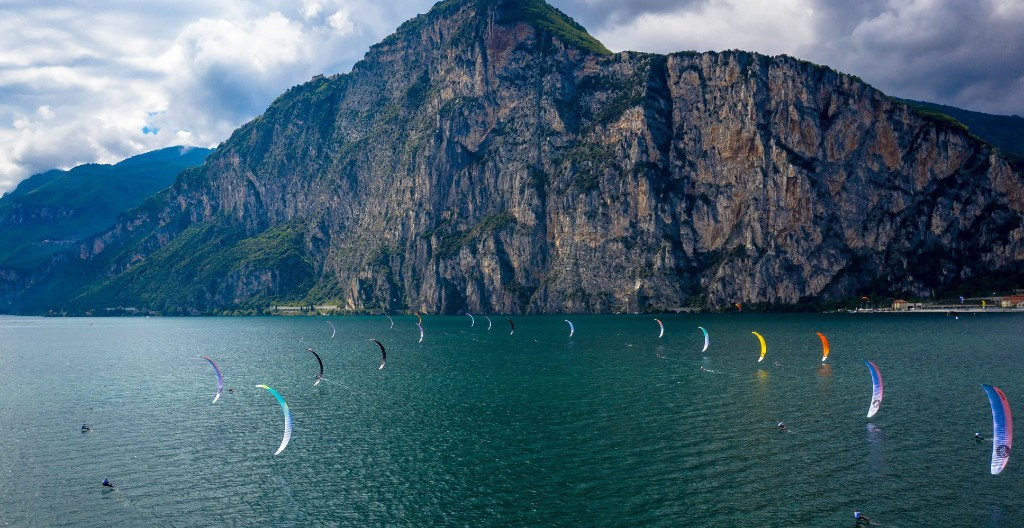 Defending champions Nico Parlier of France and the United States’ Daniela Moroz consolidated their respective leads at the Formula Kite World Championships in Italy with one day to go.

His nearest opponents are the British duo of Olly Bridge and Connor Bainbridge, who both have 12 points.

In the women's competition, 18-year old Moroz is on track to seal her fourth successive Formula Kite world title.

She leads the field with five points, but Russia's Elena Kalininia made ground to close the gap between them to three points.

The pair lead the field by a distance, with third-placed Breiana Whitehead of Australia on 19.

The competition will conclude with the final races tomorrow.

Kitefoil racing is set to make its debut at the Olympic Games in Paris 2024, having been approved as one of 10 sailing events last year.