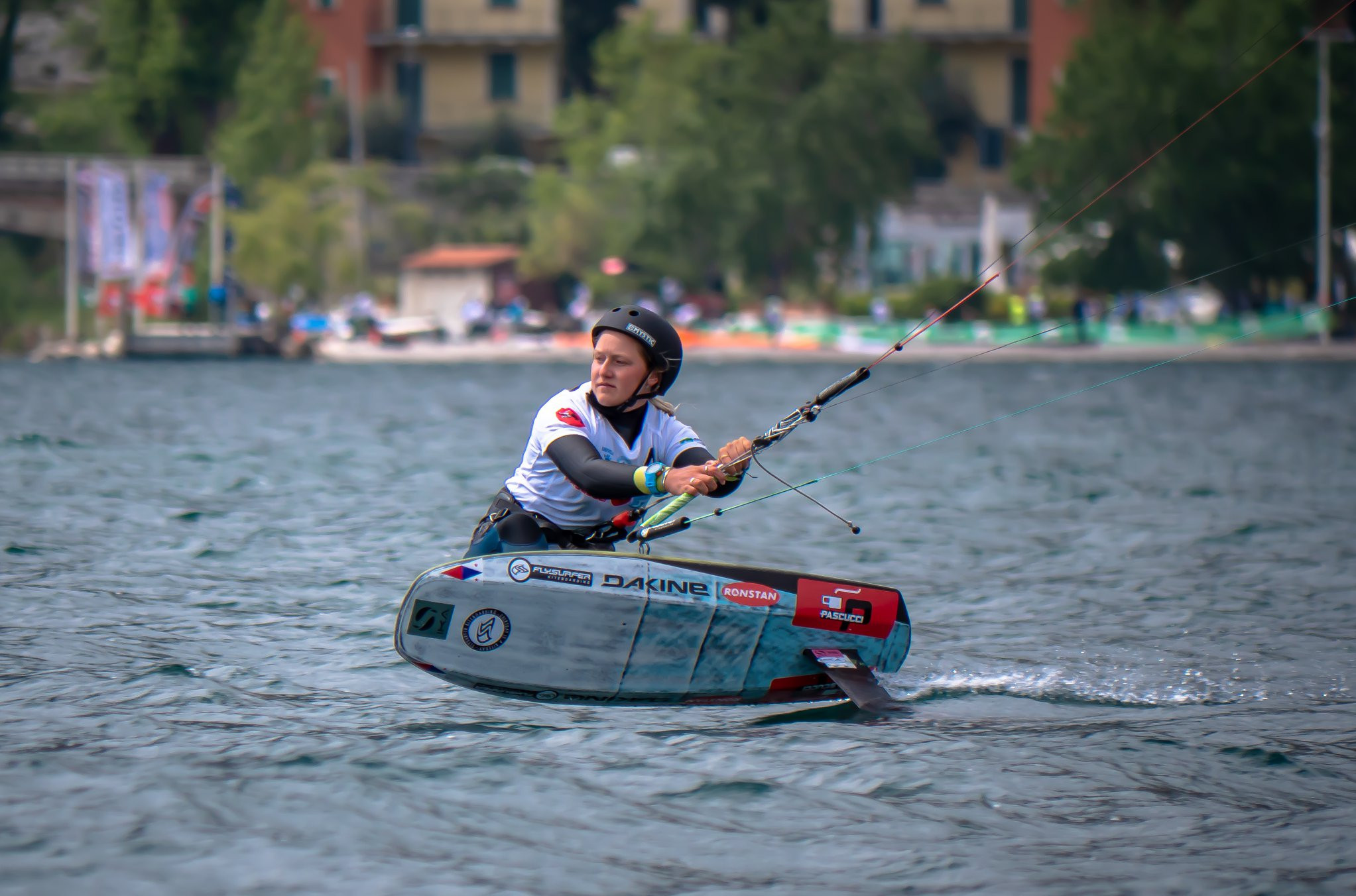 France's Nicolas Parlier and America's Daniela Moroz have successfully defended their Formula Kite World Championship titles after the final day of competition was cancelled due to dangerous weather.

Windy and unpredictable conditions in Lake Garda in Italy meant participants were unable to compete.

Parlier was victorious in the men's competition with eight points, while British duo Olly Bridge and Connor Bainbridge finished second and third on 12.

Russia's Elena Kalininia was just behind her on eight and third-placed Breiana Whitehead of Australia was well behind on 19.

The mixed relay race format was trialled in preparation for the Paris 2024 Olympic Games.

Kiteboarding was approved as one of sailing's 10 events at Paris 2024 and was allocated one Olympic medal with the stipulation that there should be gender parity in the event.