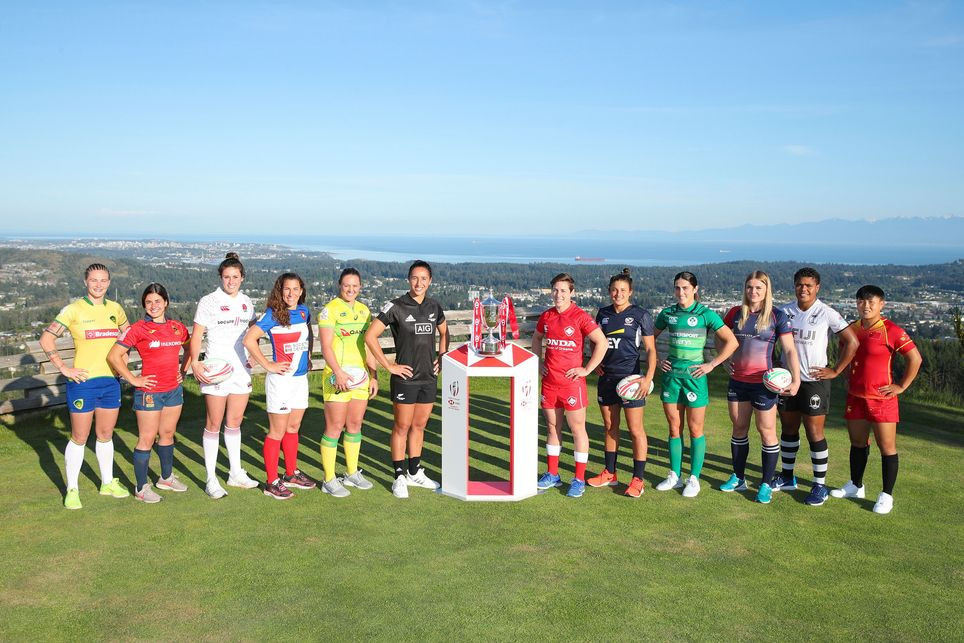 Canada will aim for back-to-back victories when the country hosts the latest leg of the World Rugby Women's Sevens Series this weekend.

The Canadian team arrive for their home event in Langford having ending a two-year wait for a cup title with a dramatic victory over England in the final in Kitakyushu last month.

Captain Ghislaine Landry believes her side have the ability to follow their triumph in the Japanese city with another win at Westhills Stadium.

"We’re just building the belief after Kitakyushu – it was a tough tournament for six games and to come away with the win was a good demonstration of what we’re capable of doing," she said.

“The energy all week has been buzzing – we can feel it in our team and in the community so hopefully we’re going to take that, put it on our backs and carry it forward."

Canada have been drawn to face Olympic champions Australia, Ireland and this weekend’s invitational team Brazil in Pool A.

She slotted 13 from 13 conversions in Kitakyushu 🎯

The United States, France, Fiji and Spain will compete in Pool C.

The top four teams in the 2019 series will secure their place at the Tokyo 2020 Olympic Games.

"We want to keep in that top four because we definitely want to be in Tokyo next year and qualifying through the series this season will make it a lot easier for next year," said New Zealand captain Sarah Hirini.

"I think we’re progressing really well and obviously still leading in the series so we’re pretty happy with how we’re going at the moment.”