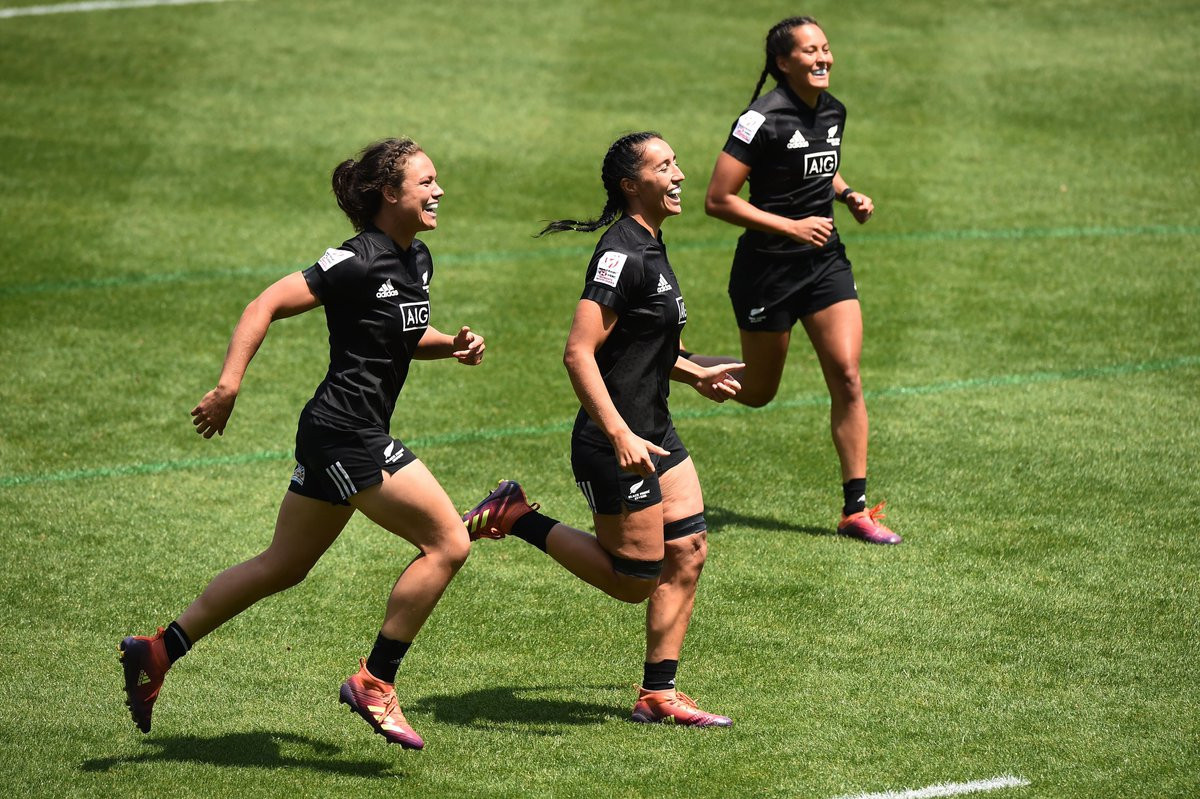 New Zealand have regained their form after winning their first three matches at the women's World Rugby Sevens Series in Canada.

The Series leaders crashed out of last month's tournament in Kitakyushu at the quarter-final stage.

Today they got back on track with a 26-7 victory against Russia at Langford's Westhills Stadium.

They will face Spain in the quarter-finals.

🎥 HIGHLIGHTS: After an amazing opening day, here's a look back at the action of day one of #Canada7s#DHLRugby pic.twitter.com/GF5yltn1qv

Australia are also on a winning run, comfortably taking victory in all their Pool A games.

The United States were dominant in Pool C, easing past Spain 21-12 before defeating Fiji 28-7 and France 12-0.

Australia will play Russia while the US meet Canada.

The quarter-finals, semis and final are scheduled to take place tomorrow.