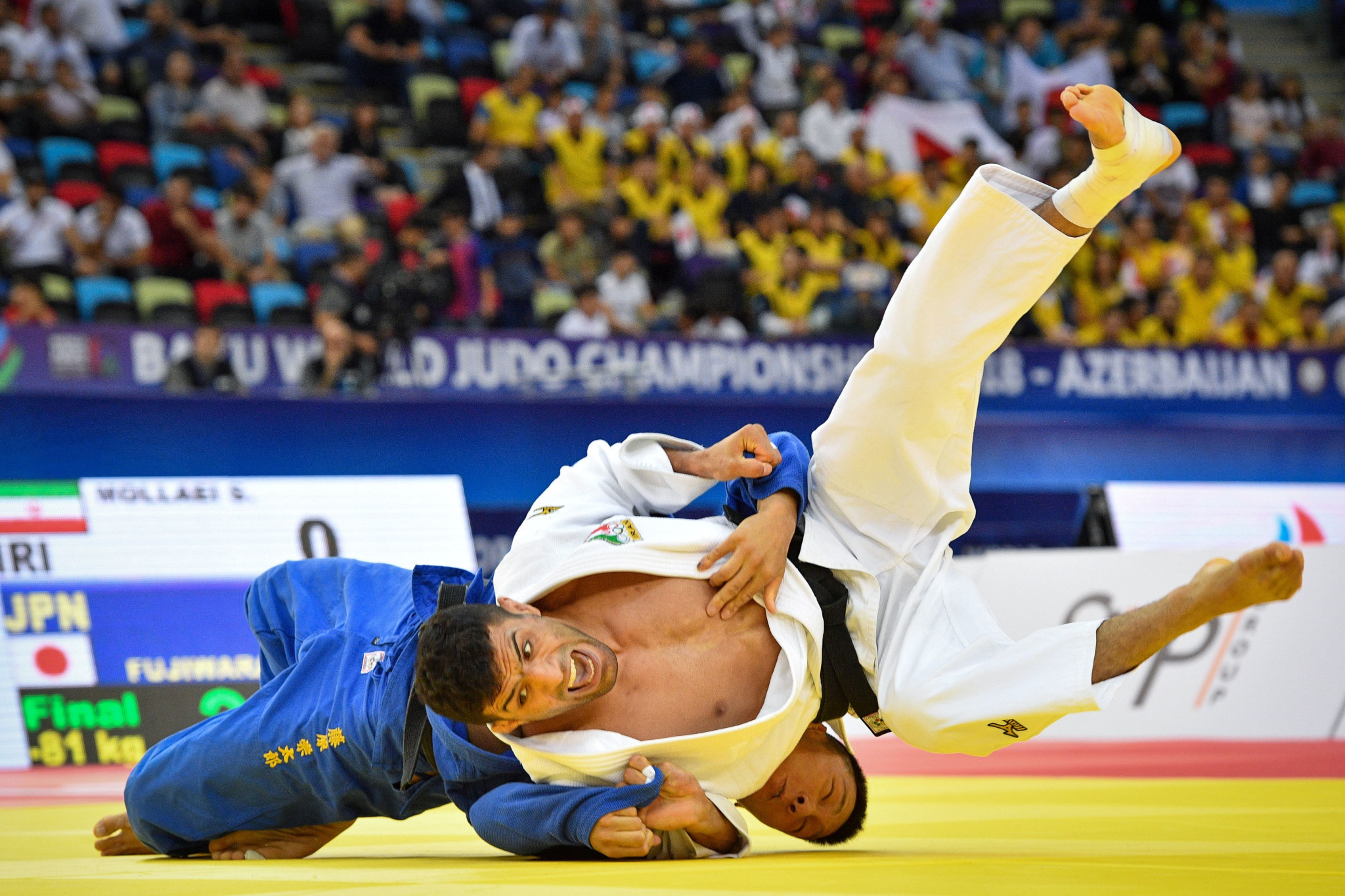 Iran has promised to end its decades-long boycott of matches against Israel after authorities in the country reached an agreement with the International Judo Federation (IJF) to arrest a trend the sport's governing body had described as a "disturbing phenomenon".

The National Olympic Committee of the Islamic Republic of Iran vowed to "fully respect the Olympic Charter and its non-discrimination principle" in a letter to the IJF, published in its entirety by the organisation.

Iranian judoka had refused to face Israeli athletes for the best part of 40 years with the countries locked in a protracted diplomatic feud.

To avoid facing Israeli competitors, Iranian athletes have often feigned injury or ensured they failed to make the weight.

Others have deliberately lost their preceding bout to ensure they do not face an Israeli, often acting on an order from the Government.

The most recent incident came at the Paris Grand Slam in February, where world under-81 kilograms champion Saeid Mollaei threw a bout to avoid a meeting with Israel's Sagi Muki, who went on to win gold.

Mollaei then seemingly feigned injury so he did not have to appear with Muki on the podium.

In a statement, the IJF said it had witnessed "on several occasions in recent history a disturbing phenomenon, which involves the sudden 'injury' or failure of weigh-in of Iranian athletes, which is linked by many observers to the possible obligation of the given athletes to compete against certain countries".

The IJF and its President Marius Vizer have consistently spoken out against political discrimination in sport and last year suspended major events in Abu Dhabi and Tunisia over the refusal of the host countries to allow Israel to compete under their own flag.

It has been suggested that the IJF had privately warned Iran that it would be banned from sending a judo team to next year's Olympic Games in Tokyo if they failed to end their boycott.

"Following several exchanges and discussions with the Iranian Sports Ministry, Olympic Committee and Judo Federation, the IJF is pleased to announce that it received a favourable response and commitment from the Iranian side," the statement added.

The letter was co-signed by Iranian Judo Federation President Arash Miresmaili, who was involved in controversy at the 2004 Olympic Games, and the Iranian Sports Ministry.

Miresmaili had been due to face Israel's Ehud Vaks in the first round of the under-66kg at the Games in the Greek capital but was disqualified for being four pounds over the weight limit.

He confirmed after that he had "refused to fight my Israeli opponent to sympathise with the suffering of the people of Palestine and I do not feel upset at all".

The IOC has urged International Federations not to award or host major events in countries which discriminate against athletes from other nations.