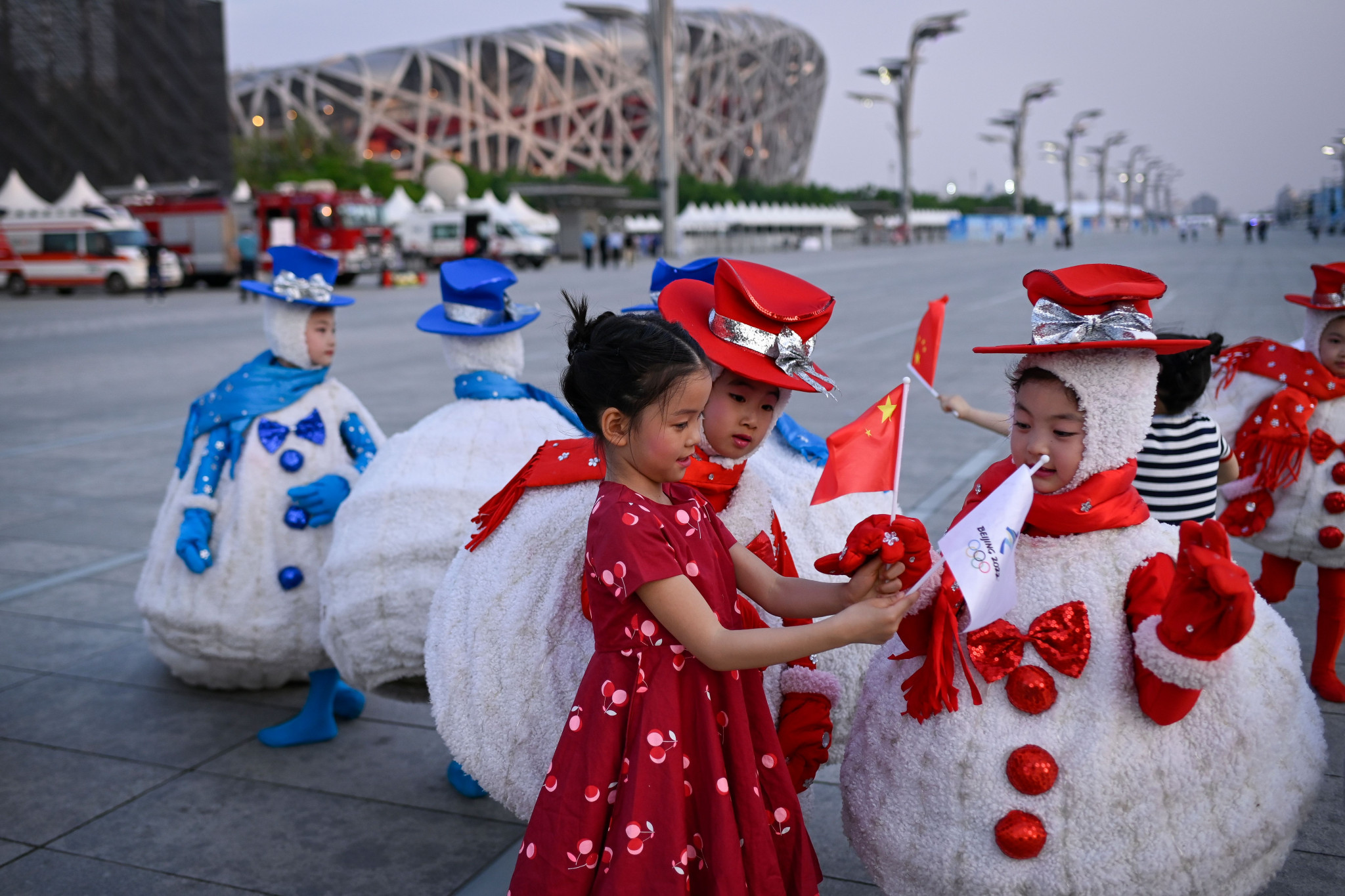 China launched its 1,000-day countdown to the 2022 Winter Olympics with a lavish celebration in Beijing, which is due to become the only city in the world to host both a Summer and Winter Games.

"We will continue to scrupulously and fully implement the instructions of Chinese President Xi Jinping."

Beijing aims to boost the number of Chinese taking part in winter sports to 300 million -- or 22 per cent of the population -- by the start of the Games.

Ski resorts have multiplied in the country since Beijing won its bid for the Winter Olympics in 2015.

The Winter Olympics will be held across three zones – Beijing, Yanqing, and Zhangjiakou.

Several facilities used for the 2008 Summer Olympics will be venues at the Winter Games for events including skating and ice hockey.

The Water Cube, which hosted the aquatic events at the Beijing 2008 Games, is being converted into the Ice Cube to house the curling.

The construction of new Olympic facilities is also under way, with an Alpine ski complex and a new National Speed Skating Oval due to be completed before the end of the year, according to Xinhua news agency.

The Yanqing-Chongli Expressway, linking Beijing and Zhangjiakou, is also due to be completed this year.

The Beijing 2022 Winter Olympic Games is due to take place from February 4 to 20, with the Winter Paralympics due to run from March 4 to 13.