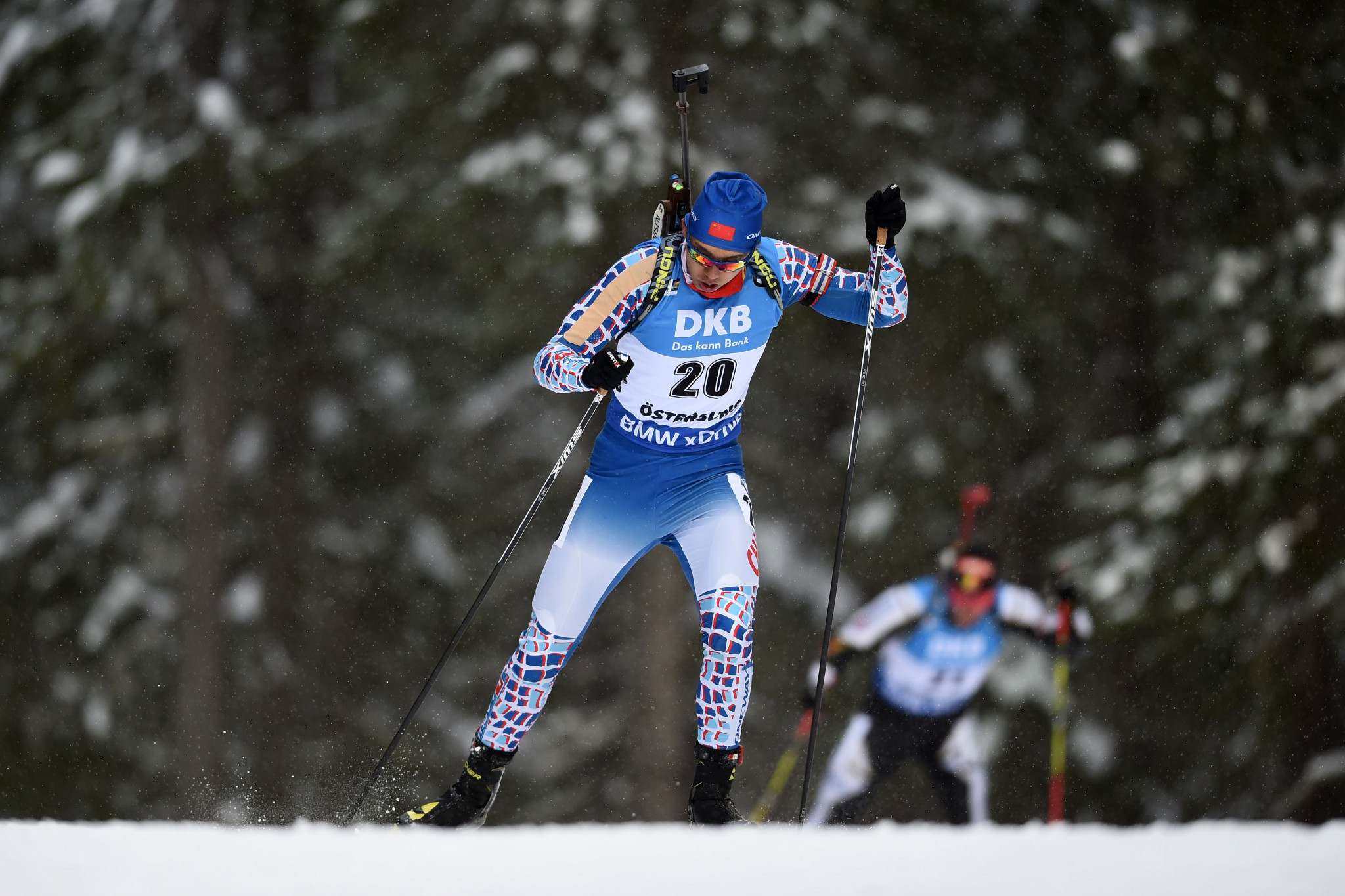 International Biathlon Union (IBU) President Olle Dahlin hopes to use the Beijing 2022 Winter Olympics to enhance the development of the sport in Asia.

Dahlin acknowledged baithlon's base is currently in Europe, with the continent's athletes largely dominating the circuit.

Seven of the nine World Cup events in the recently-concluded season were held in Europe, with legs in Canada the United States completing the circuit.

The past seven IBU World Championships have also been held in Europe, with the next three set to take place in Italy, Slovenia and Germany.

The last World Championships outside of Europe took place in Pyeongchang in 2009, with the South Korean venue going on to stage the 2018 Winter Olympic and Paralympic Games.

As part of the IBU's reform process, the governing body is developing a strategic plan to develop the future of the sport.

Dahlin stressed that there was a need to broaden the sport's horizons, with the Beijing 2022 Winter Olympics providing an opportunity.

It comes with China vowing to give 300 million people in China access to winter sports before the Games.

"We are the International Biathlon Union, so we have to look at how we can become a worldwide sport," he said.

"We are currently very Europe-focused.

"The Olympics are in China and we need to look at how we can take advantage of this.

"We are already discussing with the Chinese biathlon federation how to have long-term development in China.

"We need to look at development across Asia and North America.

"We need to take this a step further and develop a strategy on this."

Biathlon competition will take place at the Zhangjiakou Cluster at the 2022 Winter Olympics.

Cross-country skiing, ski jumping and Nordic combined competition will be held at the centre.

A total of 11 biathlon competitions will feature on the Beijing 2022 sport programme.

The IBU became the first federation to sign a sport delivery plan with Beijing last September, when Dahlin visited the Chinese capital.