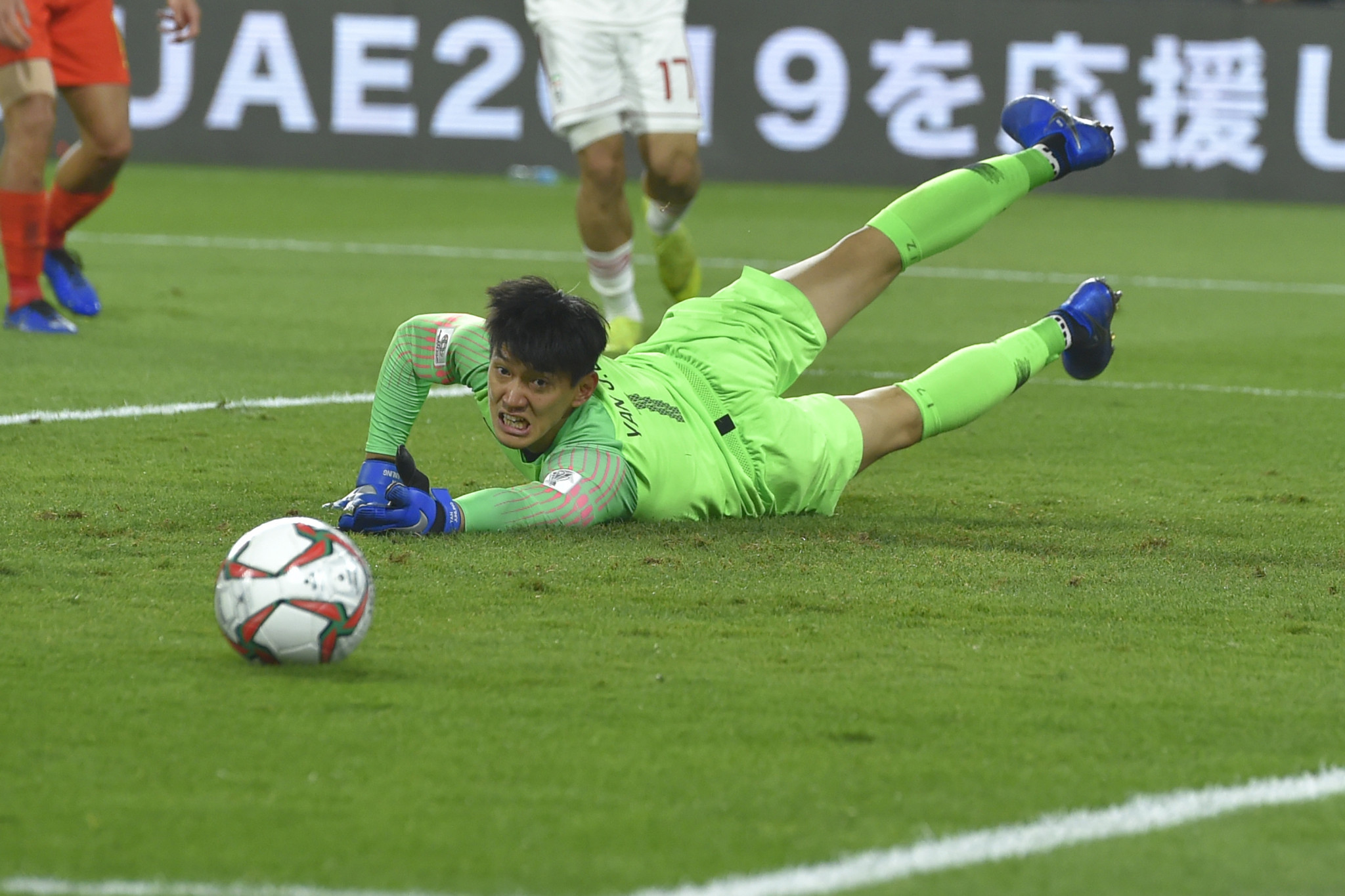 China are set to be confirmed as hosts of the 2032 Asian Cup after sole rivals South Korea withdrew from contention to stage the event.

The Korea Football Association (KFA) confirmed its withdrawal from the bid process, the organisation instead placing its focus on bidding for the Women’s World Cup.

"The AFC has sent a letter to the AFC to announce the withdrawal of the bid for the Asian Cup in 2023," the KFA said.

"We also informed the local municipalities that requested the tournament to withdraw the application."

South Korea’s withdrawal comes with the country seeking a potential joint bid the Women’s World Cup, which is scheduled to take place in the same year as the Asian Cup.

Alongside the World Cup bid, the two countries are hoping to hold the 2032 Olympic and Paralympic Games together.

None of the nine countries have staged the tournament in its 28-year history.

The associations have until October 4 to submit bids, with bid books set to be published in full on FIFA's website to ensure a fair and transparent process.

KFA secretary general Han Jin-soo stated the organisation had opted to press ahead with its efforts to host the Women’s World Cup.

"I needed to choose between the Asian Cup and the Women's World Cup in 2023," Han said, according to Yonhap News.

"As a result of various international football trends, I decided to concentrate.

"In case of the women's World Cup, FIFA and the Government will actively support the joint hosting of the two Koreas.”

India, Indonesia and Thailand had all previously indicated they would bid to host the 2023 Asian Cup, but have since withdrawn from contention.

India’s withdrawal came with the country stating it would focus on bidding for the 2027 edition of the event.

With South Korea becoming the latest country to drop out of contention, China now look set to be confirmed as hosts.

China have hosted the quadrennial event back in 2004, where their team ended runners-up.

This year’s event was won by Qatar.