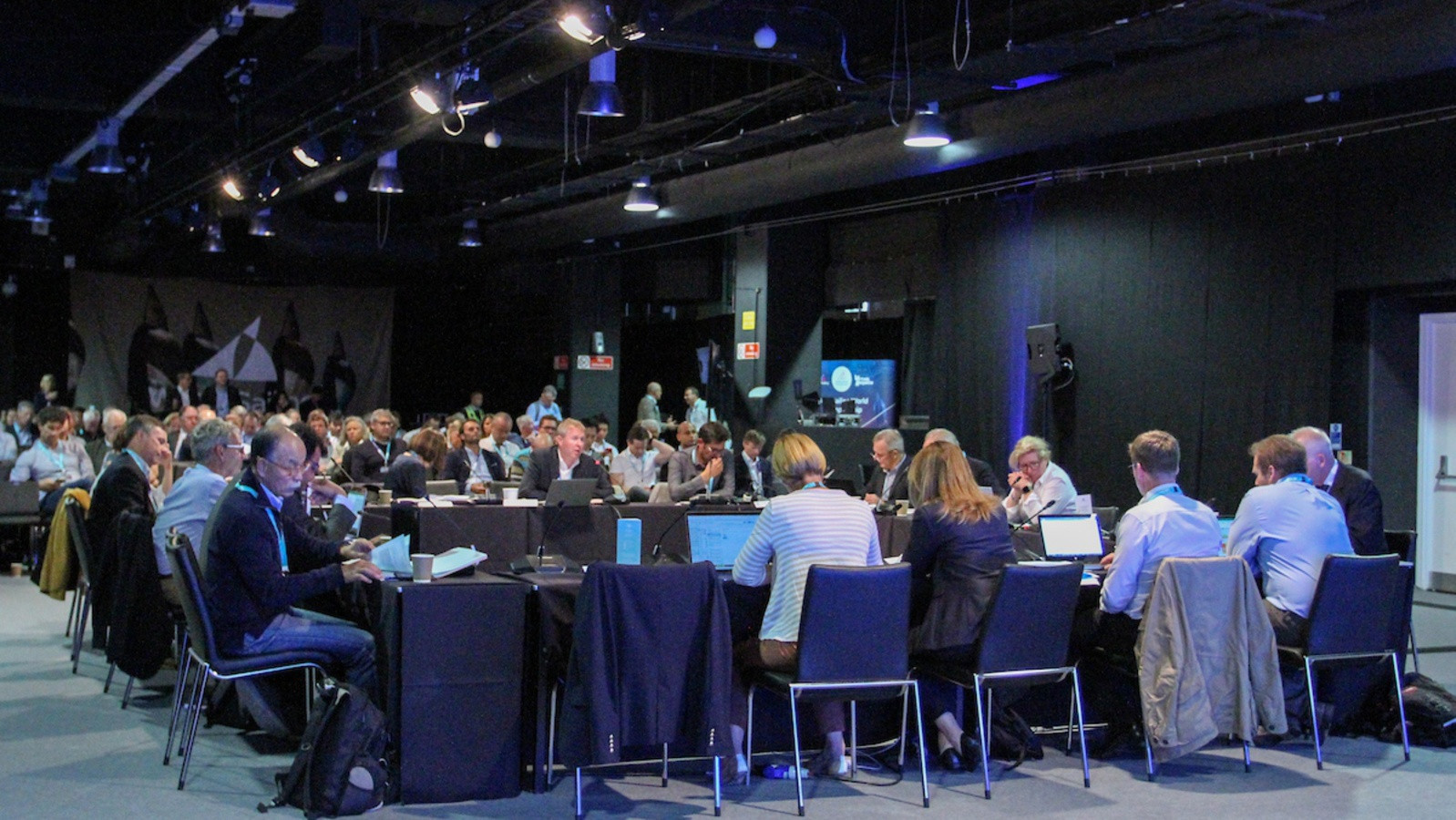 World Sailing could move away from holding a bidding process for its World Cup Final after the organisation's Events Committee recommended Paris and Los Angeles stage the event in the four years before the cities host the 2024 and 2028 Olympic Games.

Long Beach in Los Angeles would host the event, the last competition on the World Cup calendar, from 2025 through to 2028.

In its events strategy paper, the committee claimed this would allow members to "plan for the Olympics as a team and develop their understanding of sailing at the Olympic venue".

The World Cup Final would also be used as a test event for the Olympic Games.

The Events Committee has also recommended that combined World Championships in all classes be held outside of the continent hosting the next Olympic Games.

This change would come into effect from 2022, when the Championships are due to take place in The Hague in the Netherlands.

It means Europe would be ruled out of bidding for the World Championships until 2026, while the same rule would apply for the Americas, preventing any country on the continent from staging the 2030 edition.

The World Championships could move from a quadrennial to a biennial event as the committee said the possibility should be considered with a view to possible implementation after Los Angeles 2028.

Each class holds its own standalone World Championships but the Events Committee has "encouraged" the Olympic classes to combine their events "where practical".

"This would help members with the logistical challenges of supporting sailors at different events in different venues and would ease the pressure on the calendar," the committee writes in its strategy paper.

World Sailing's events calendar was among the main items discussed by the Events Committee at its meeting in London today.

Paris 2024 was also on the agenda but Equipment Committee chairperson Dina Kowalyshyn only provided a short update on progress made with the selection process for the Games in the French capital, a topic which will be the focus of tomorrow's proceedings.

A report on preparations for next year's Olympics was also given at the meeting, where director of events Alistair Fox gave information on the "field of play, broadcast operations, current sport issues and the upcoming test event".

Hunt stressed several areas still required solutions over operational readiness, accommodation and provisions for athletes at venues at the meeting in Gold Coast.

The mid-year meeting at Stamford Bridge, the home of English Premier League side Chelsea, continues tomorrow.