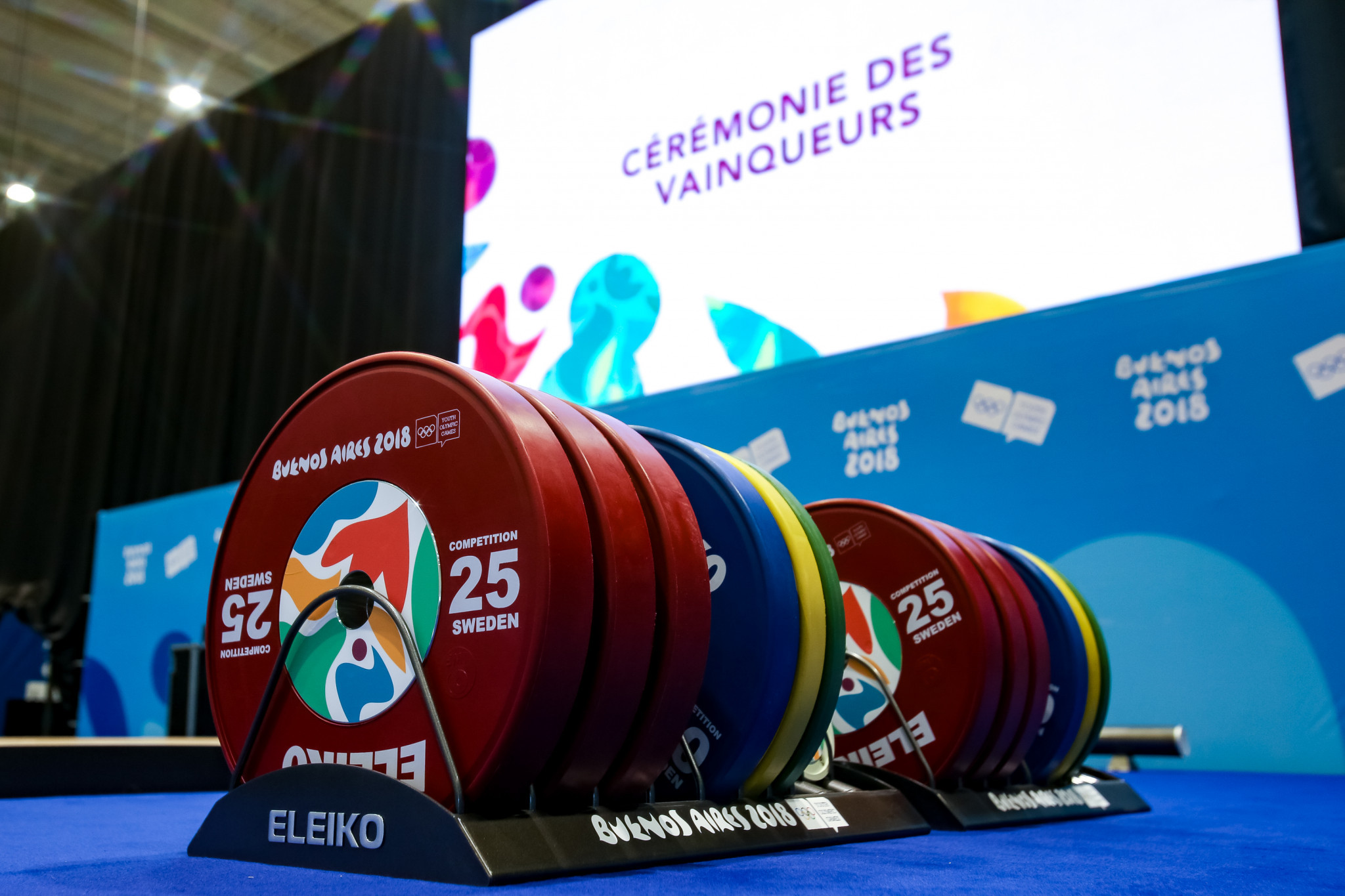 More than 10 top weightlifters, including a 2010 Commonwealth Games gold medallist, have been recalled from the Indian national training camp in Patiala and provisionally banned after testing positive for performance-enhancing drugs.

The Hindustan Times reported the lifters had been asked to leave the camp and had been barred from the May 21 selection trials for the Commonwealth Championships, which are being held at Apia in Samoa from July 9 to 14.

The lifters involved have provisionally been suspended and if proven guilty, will be banned for four years.

The Commonwealth Championships are part of a pathway to the World Championships in Pattaya, Thailand  from September 16 to 25, which offers ranking points to qualify for the 2020 Olympic Games.

The number of positive cases is expected to rise as the analysis of some samples – collected during the National Championships at Visakhapatnam from February 21 to 28 – is still pending.

The National Anti-Doping Agency (NADA) is reported to have collected more than 30 urine samples during the nationals.

He said: “We will make it mandatory for state units to submit the whereabouts of athletes participating at national level.

"Hopefully, it will give results.

“Some top lifters at the national camp in Patiala had gone home for different reasons.

"We have taken a serious view of this.