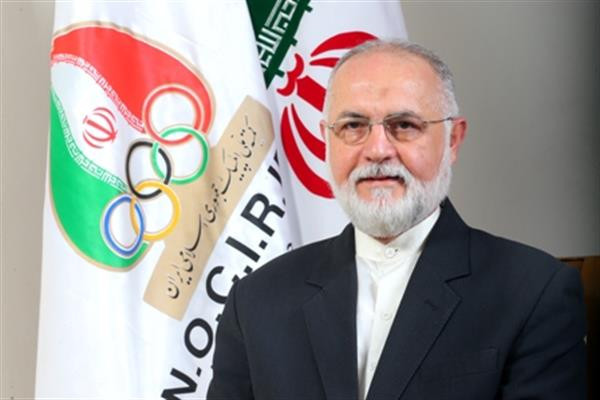 National Olympic Committee of the Islamic Republic of Iran secretary general Shahrokh Shahnazi has been arrested over allegations of financial misconduct, it has been reported.

Shahnazi was pursued by creditors and is now facing the threat of being fired, the Tehran Times reported.

He has been secretary general of Iran's NOC since 2013.

Shahnazi had previously been Iran's Chef de Mission at the 2000 Olympic Games in Sydney, where the team won four medals, including three gold - their best-ever performance up until then.

He had held the same position at the 2014 Asian Games in Incheon, where the team won a total of 57 medals, including 21 gold, to finish fifth overall.

it remains Iran's best performance at an Asian Games outside Tehran.

News of Shahnazi's arrest follows details emerging last week of a deal brokered by the International Judo Federation (IJF) in which Iran promised to end its long-running policy of boycotting matches against competitors from Israel.

Iran's NOC vowed to "fully respect the Olympic Charter and its non-discrimination principle" in a letter to the IJF, published in its entirety by the organisation.

Iranian judoka had refused to face Israeli athletes for the best part of 40 years, with the countries locked in a protracted diplomatic feud.

To avoid facing Israeli competitors, Iranian athletes have often feigned injury or ensured they failed to make the weight.

Others have deliberately lost their preceding bout to ensure they do not face an Israeli, often acting on an order from the Government.

Shahnazi had insisted last year on Iranian television that "Tehran does not recognise Israel, and Iranian athletes will never compete with an Israeli or participate in a medal ceremony where an Israeli is present".

He had added: "We should argue that since Israelis are criminals, our athletes will never compete with them.

"We should also insist that our position against Israelis has got nothing to do with politics."