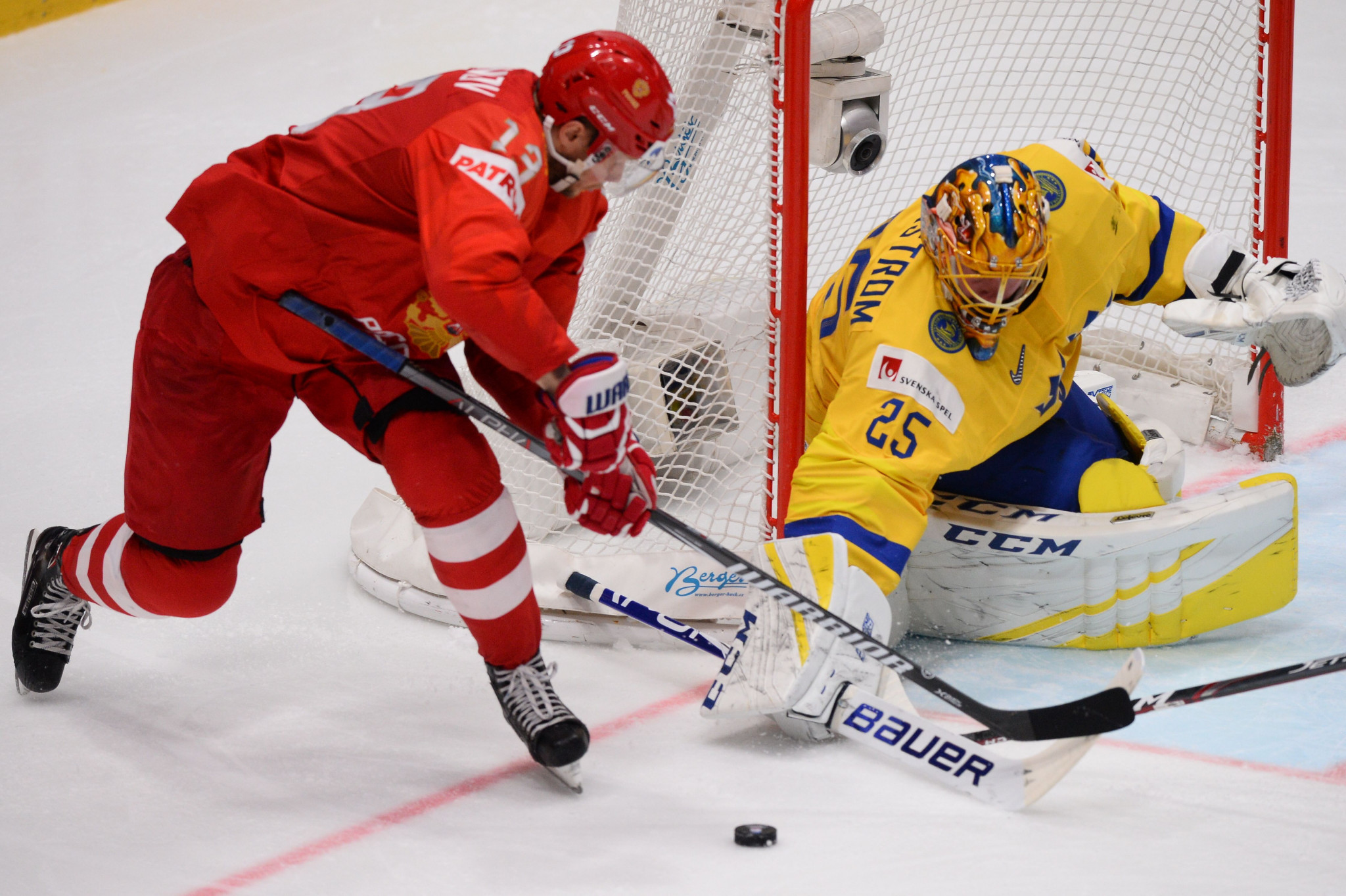 Russia made it seven wins from seven after they swept aside their Swedish opponents 7-4 at Ondrej Nepela Arena in Bratislava.

The victory ensured Russia topped Group B and saw them progress to the quarter-finals unbeaten.

Russia had to fight back from a goal down as Gabriel Landeskog gave the 2017 and 2018 winners the lead in the first period.

But it proved to be a fleeting moment of joy for the Swedish team as Russia scored six unanswered goals to take control of the match.

Sweden threatened a comeback of their own when Oliver Ekman-Larsson and John Klingberg brought their side to within three of Russia but it was too little, too late.

Sweden finished third in the group following the defeat, while the Czech Republic, 5-4 winners over Switzerland, claimed second place.

In Group A, Canada cruised to a 3-0 win over arch-rivals the United States at Steel Arena in Košice to usurp Finland and clinch top spot.

The result pushed the US down to fourth place behind Germany, who beat Finland 4-2 in their final group game.

The tournament is due to resume on Thursday (May 23) following a rest day tomorrow.