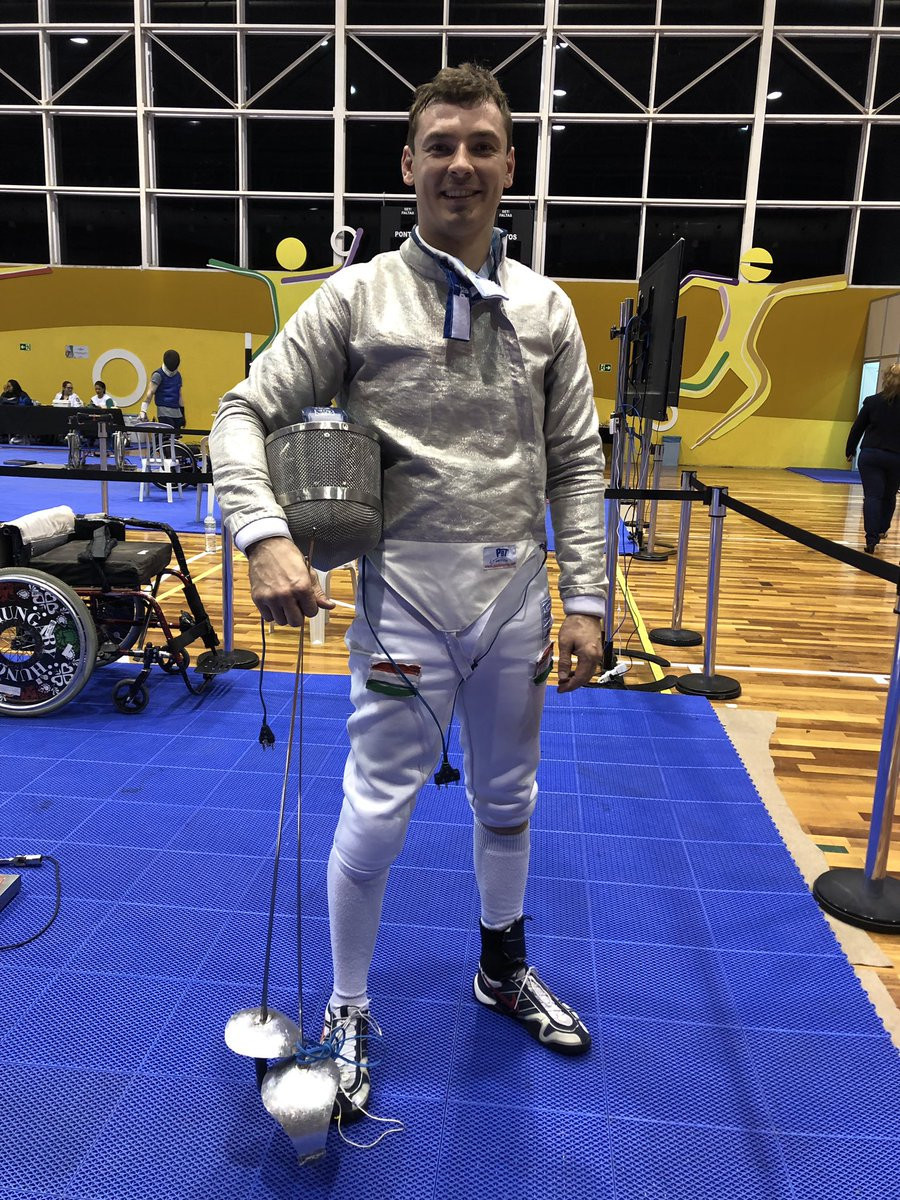 Among today’s other winners was Britain’s Dimitri Coutya, who overcame Russia’s Albert Kamalov in the men’s foil B final.

There was also success for Thailand’s Saysunee Jana in the women’s épée B event.

She beat Russia’s Viktoria Boykova in the gold medal match with the bronzes going to Ukraine’s Tetiana Pozniak and Japan’s Anri Sakurai.

Action in São Paulo is due to continue tomorrow.

Medals will be awarded in a further four individual competitions – men’s foil A, women’s sabre A, men’s épée B and women’s sabre B.