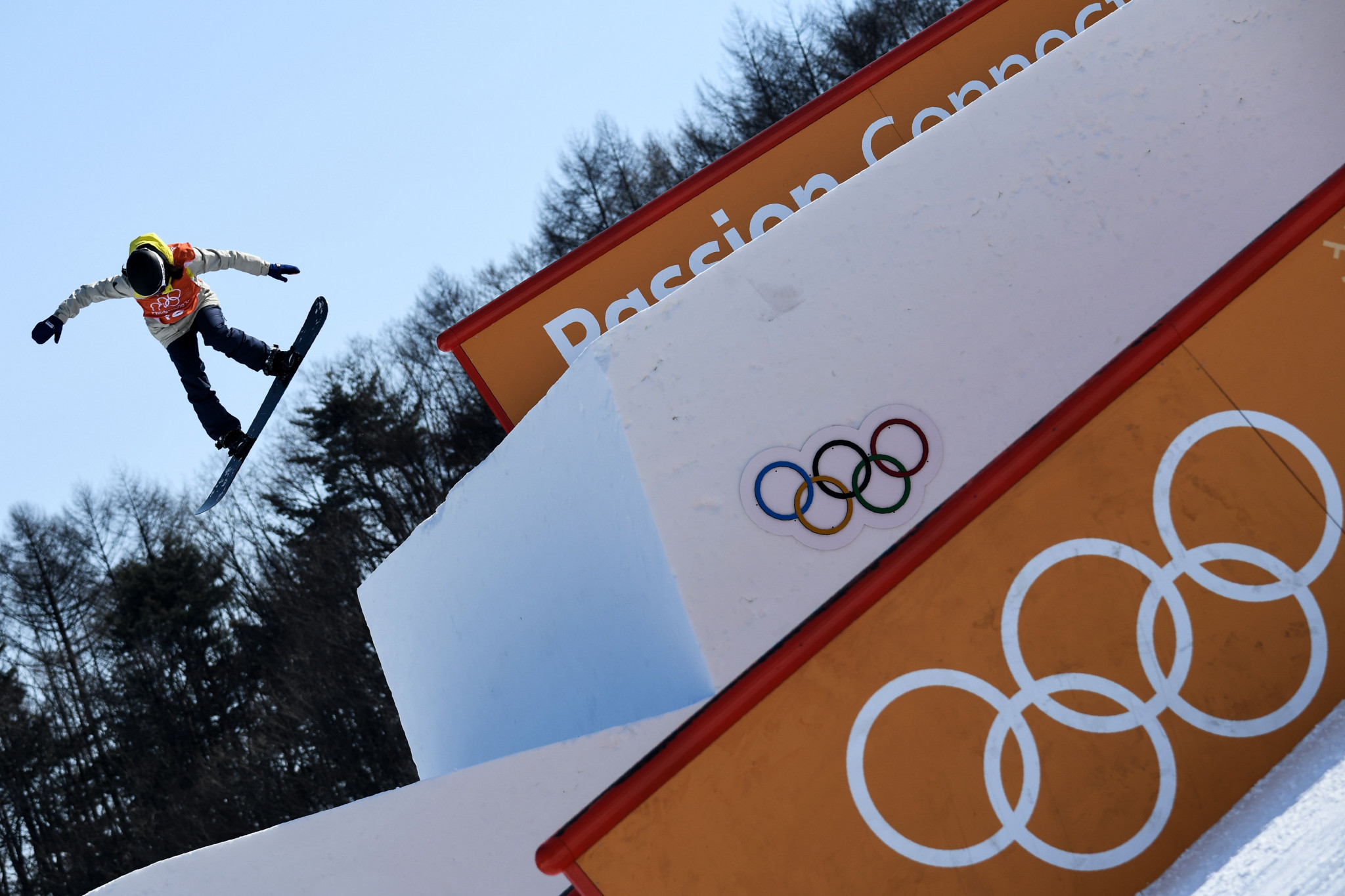 British snowboarder Katie Ormerod says she is encouraged by Beijing 2022’s vow to be radically green in its energy sourcing at the next edition of the Winter Olympic and Paralympic Games.

The 21-year-old suffered a devastating injury in training for last year’s Winter Olympics in Pyeongchang, splitting her right heel bone in half .

She told The Independent that while embarking on a long road of rehabilitation, the more she learnt about the damage being caused to the environment, the more she wanted to help.

Ormerod, who is ready to compete again after recovering from her injury, also said she had become concerned about the future of snowboarding.

She is taking heart, however, by the efforts of Beijing 2022 to host a green Olympics.

In February, organisers revealed all venues for the 2022 Winter Olympics and Paralympics would be powered by green electricity.

"It is amazing that they want to power the Olympics like that," Ormerod told The Independent.

"I think if other committees and national teams do more, it will make a big difference.

"Everyone in general, not just sport, can do so much more as well.

"It would be nice to see a lot more going on.

"I just want to learn more about what I can do to positively impact the planet, every little thing I can do.

"I want to positively change my life."

Ormerod said her injury had given her lot of spare time to think about things she had not previously.

"I have been snowboarding since I was five and there are certain resorts I have been going to since I was really young, and I can see a difference in the snow every year, and I see the season shift a little bit," she told The Independent.

"It feels like the season is shifting because of climate change – that is not the natural way of things.

"I have read that the glaciers are shrinking, but it seems more and more when I go to resorts now there is no snow or very little.

"This season I went to Stubai in Austria and I have been going there for years in October and November, and when I went there was no snow at all.

"That is a big difference."

The announcement that all venues for Beijing 2022 would be powered by green electricity followed the signing of an agreement between the Organising Committee and the State Grid Corporation of China.

According to the International Olympic Committee, the clean energy programme will make Beijing 2022 the first Olympic event in history to power all its venues with green and renewable energies produced from clean sources.

A group of 23 other members were also chosen from colleges, research institutions and Government departments related to the environment.