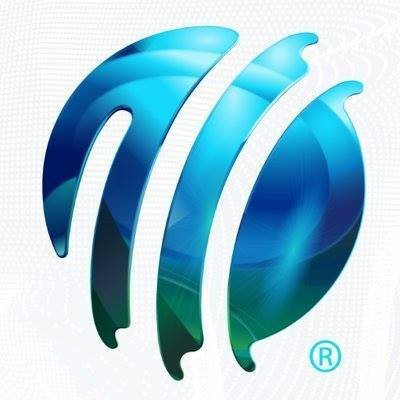 Any lingering hopes held by Nigeria of progressing from the International Cricket Council (ICC) World Twenty20 Africa Qualifier and Regional Finals in Uganda were ended by the weather today.

Rain which had prevented all but one match being played on the penultimate day of action in Kampala washed out all three scheduled games on the final day.

That meant Namibia and Kenya retained their respective first and second places to go forward to the T20 World Cup Qualifier in the United Arab Emirates.

The top two sides – respective qualifiers from the eastern and southern sub-region – had been due to play each other in their final match today, but only a heavy defeat for either side would have opened a possible route for Nigeria, assuming they had been able to win their last match against the hosts.

Namibia and Kenya both finished with eight points from five games, with Namibia claiming top place on a superior net run rate.

Nigeria finished their campaign with six points from five games.

The two top teams will thus join 12 others in the UAE, where the T20 World Cup qualifier will run in round robin form from October 18 to November 15.

Others to have qualified so far are Scotland, Zimbabwe, the Netherlands, Hong Kong, Oman, Ireland, Papua New Guinea and the hosts.

Europe and Asia will add a further qualifier each and the Americas will provide two to make up the full complement.