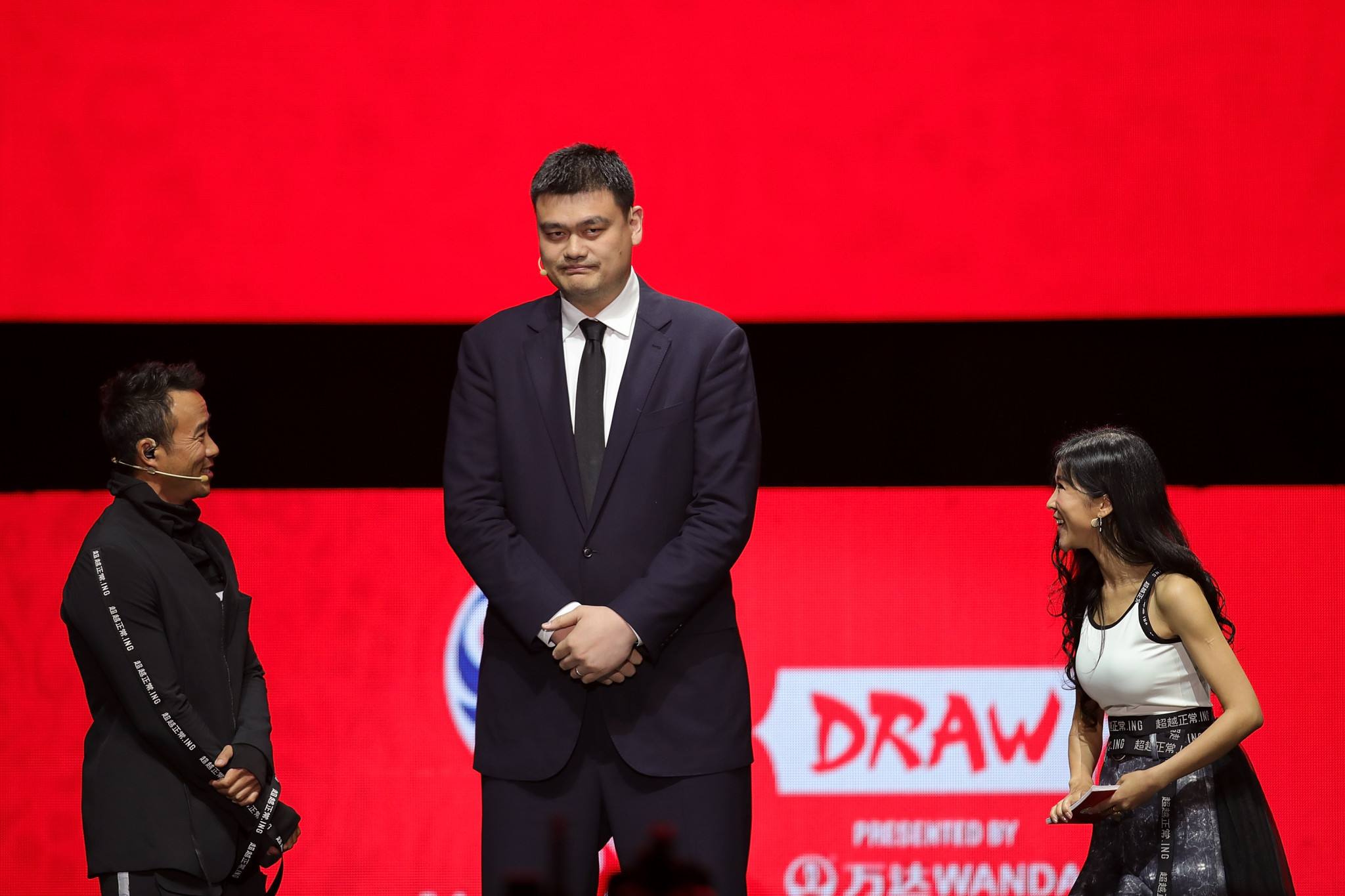 The International Basketball Federation (FIBA) and the Local Organising Committee (LOC) today marked 100 days to go until the start of the Basketball World Cup by launching the Trophy Tour in China's capital Beijing.

The Tour sees the Naismith Trophy – named in honour of basketball's inventor, Dr James Naismith – embark on a journey across the globe, stopping in 24 countries.

Basketball's biggest prize will be displayed in iconic locations and appear on television.

Fans will have the opportunity to get their photo taken with the piece of silverware which the world's best team receives in celebration of being crowned world champions.

The ceremony brought together high-ranking officials from FIBA and the LOC as well as representatives of the city.

Yao Ming, the World Cup's global ambassador and the chairman of the Chinese Basketball Association, was on hand to witness the launch of the Trophy Tour.

It is hoped the campaign will increase awareness about FIBA's flagship event, set to feature a record 32 teams competing in eight Chinese cities from August 31 to September 15.

Click here for the complete schedule of the Trophy Tour, presented by Aeroflot.