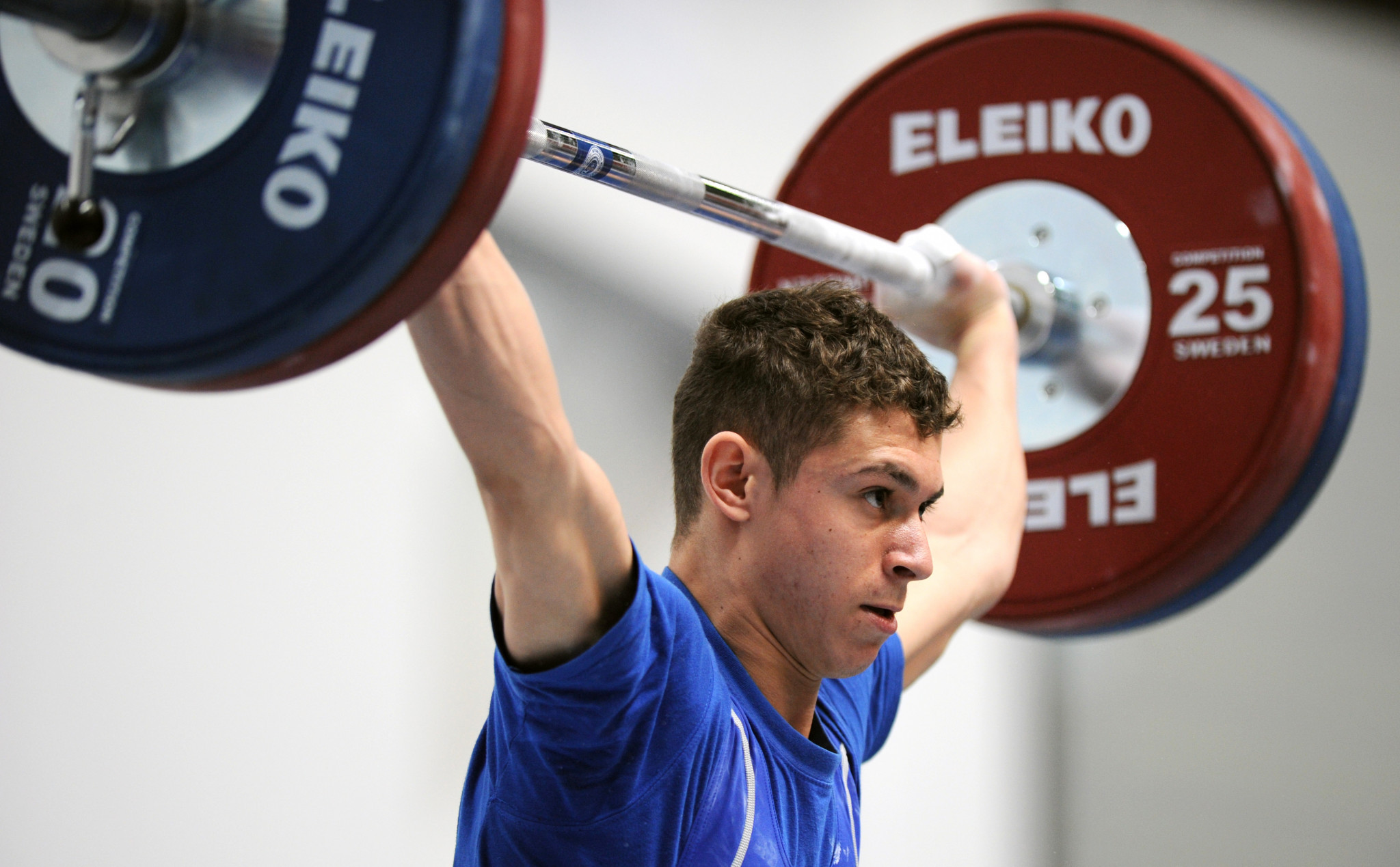 The International Weightlifting Federation (IWF) has written to each of its 193 member federations with a stark warning that a repeat of the doping problems of the past could have “irrevocable” consequences for the sport.

“Our fight against doping and for clean weightlifting is not ended at all,” says Tamas Ajan, the IWF President, in a letter to all member federations that is also signed by general secretary Mohammed Jalood.

Two months ago the sport was celebrating when the International Olympic Committee (IOC) lifted its “conditional inclusion” status for weightlifting on the Olympic Games programme.

The sport had been effectively put on probation beyond Tokyo 2020 because of its poor record on doping violations, 55 of which were revealed by tests carried out by the IOC on stored samples from Beijing 2008 and London 2012.

The March 26 decision to welcome weightlifting back on a permanent basis was made by the IOC’s executive board after the IWF toughened its stance against doping with a number of radical changes, most notably the adoption of a new Olympic qualifying system that rewarded “clean” nations.

It was subject to the IWF putting its anti-doping programme in the hands of the Independent Testing Agency (ITA), a process that began last November and ended on May 7 when the second agreement was signed at the SportAccord convention in Australia.

Within 10 days of that agreement, the IWF’s letter began to arrive at national governing bodies across the world.

“We wanted to remind them that it’s not just a case, now that we have had the IOC decision, of returning to the old system,” said Attila Adamfi, the IWF’s director general.

“It was not a reaction to a particular comment by the IOC, but we wanted to reiterate and remind member federations that a cultural change is needed.

“We are continually trying to change the culture of weightlifting in some countries.”

The letter from Ajan and Jalood reads: “A short while ago, we were pleased to share with you the good news that the IOC had lifted the status of conditional inclusion of weightlifting in the programme of the Olympic Games Paris 2024 – subject to finalisation of the agreement between IWF and the International Testing Agency.

“Now, we are happy to inform you that the IWF has fulfilled this last condition as well – the IWF-ITA agreement has been signed – so the IOC enforces with immediate effect the lifting of our status of conditional inclusion.

“However, at the same time our fight against doping and for clean weightlifting is not ended at all.

“In the past two years, we, the IWF Executive Board and staff, have been working extremely hard to eliminate the obstacles to our Olympic status and clean up weightlifting globally.

“Now, when breaking the news with us about Paris 2024, the IOC has made it crystal clear that this is weightlifting’s ‘last chance’.

“Should the sport continue to produce positive cases, its consequences will be much more serious and irrevocable.

“Therefore, we are turning to you, our national federations, with this warning that you must do everything in your power to strictly adhere to the IWF’s Anti-Doping Policy and avoid the occurrence of ADRVs (doping offences) among your country’s weightlifters.

“We count on your cooperation and integrity.”

The IOC says it will “maintain close monitoring of the implementation of all identified actions and programmes by the IWF executive board and the weightlifting family to ensure an ongoing commitment to clean sport.

“Should any issues be noted in this ongoing implementation, these will be reported to the IOC executive board for it to consider any appropriate action, including with regard to further reviewing the place of weightlifting on the Olympic programme.”

There has been plenty of negative publicity for the sport in India in recent weeks, with a slew of positives announced in April from the youth and junior national championships.

That was followed, a few days after the IWF letter was sent, by reports that more than 10 senior weightlifters had been sent home from India’s national team training camp for testing positive.

India is one of the nations that will send a reduced team to the Tokyo 2020 Olympic Games because it has had more than 10 doping cases since Beijing 2008.

Adamfi said: “National cases are outside of our jurisdiction and we have not received any official information from India.

“It is not good news, directly, to have more positives, but it shows that more testing is being done more effectively – and indirectly, that is good news.”

Adamfi also said the IWF’s Clean Sport Commission, the body of independent experts that advises on anti-doping policy, and the Sport Programme Commission will continue to assist in an advisory capacity.