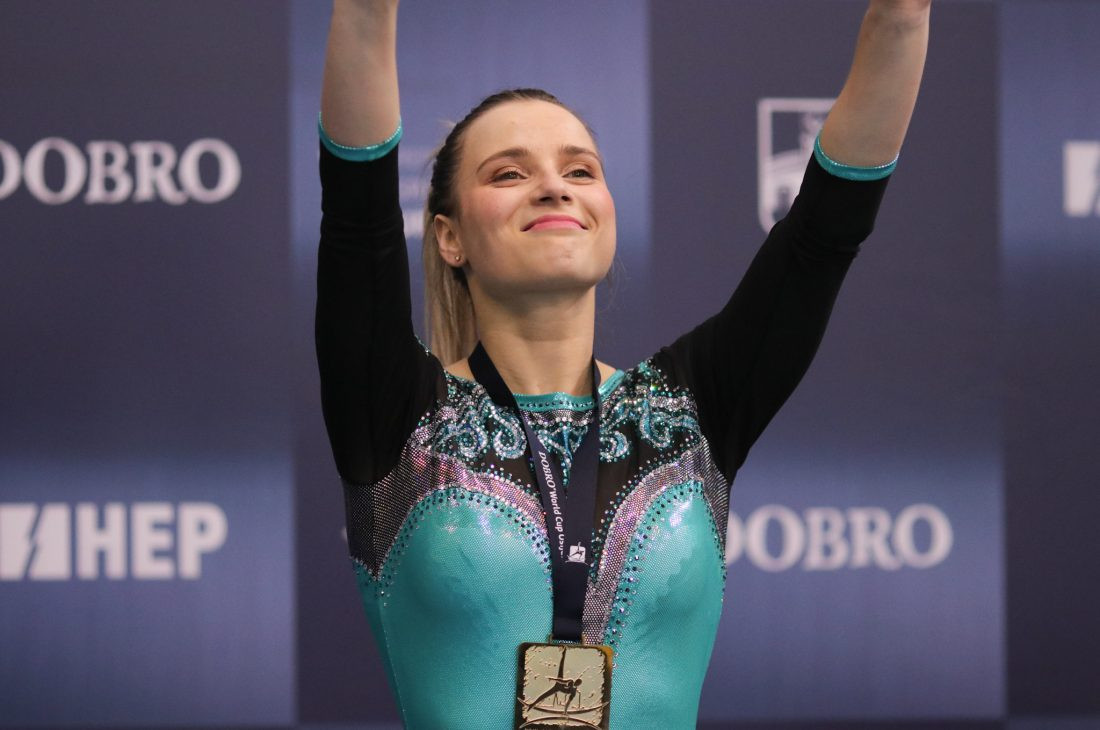 A day after 33-year-old Robert Seligman had had the crowd in Gradi Garden Hall chanting his name following his victory in the men’s pommel horse, the 20-year-old Derek cause noise levels to rise once again as she won the floor event in dramatic fashion with 13.033 points.

Radivilova had a higher starting value than her Croatian rival, but was judged to have given a weaker performance.

The Ukrainian ended her night with a gold to go with her silver, winning the other women’s final, the beam, with 13.333.

Rostov won the high bar with a score of 13.733 points and finished second to Azerbaijan’s Nikita Simonov in the rings.

His Russian team-mate Alexsandr Kartsev finished second to him in the high bar with 13.600, with bronze going to Ilias Georgiou of Cyprus, who scored 13.467.

There was disappointment for home athlete Tin Srbic, who had topped qualifying but could only finish sixth on 12.933.

Simonov won with a final score of 14.500 points, with Rostov taking silver going on 14.267 and Turkey’s Yunus Emre Gundogdu claiming bronze with 14.000.