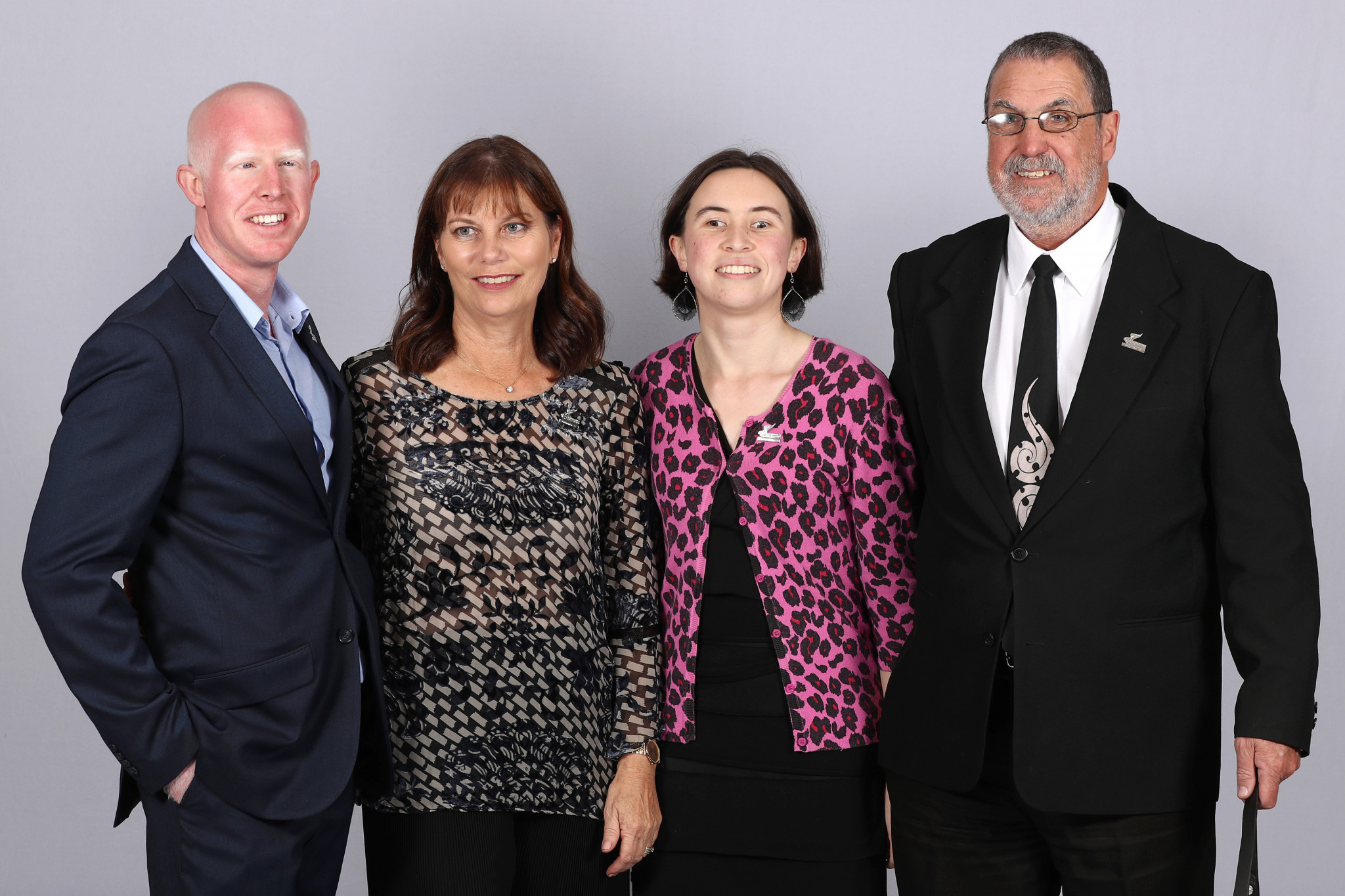 Paralympics New Zealand (PNZ) held an event in Auckland to mark the beginning of its Celebration Project, where in the build-up to Tokyo 2020, the achievements of New Zealand’s 209 Paralympians since Tel Aviv 1968 will be recognised.

Twenty New Zealand Paralympians, their families and friends, PNZ commercial partners and business leaders celebrated more than 50 years of Paralympic history in New Zealand and acknowledged the 209 Paralympians that have represented the country.

The Paralympians will be the first in the country to receive their Paralympic pin and certificate.

PNZ says it has long wished to acknowledge Paralympians by ensuring they receive their unique Paralympic "number" – bestowed only once a person has competed at their first Paralympic Games.

Athletes are then ordered alphabetically within each edition.

To date, New Zealand has competed at 24 Paralympic Games and won 221 medals.

"In 2017 as we neared our 50th anniversary as the National Paralympic Committee of New Zealand, it became evident that we were at risk of losing valuable Paralympic history and stories.

"We have long wished to acknowledge our Paralympians, unearth and share their wonderful stories by celebrating their achievements and ensuring they receive their official Paralympic number."

Joining the likes of Ngata and Reynolds at the event was Tim Johnson, former captain of New Zealand's highly-successful wheelchair rugby team.

Johnson led the team to victory at the Athens 2004 Paralympics and a bronze medal at Sydney 2000.

He competed at three Paralympics with his last appearance coming at Beijing 2008.

"Becoming New Zealand’s 126th Paralympian was a great honour and recognition of not just reaching the very top of my sporting field but also the significant amount of training required to reach the top," Johnson said.

"To receive my Paralympic number is a celebration and acknowledgement of what it means to be a Paralympian and the importance of the Paralympic Movement, not only in little old New Zealand but internationally as well.

Among the other Paralympians to be given a Paralympic number were Alpine skiers Vivienne Gapes, Christopher Orr and Peter Williams, as well as swimmers Aaron Bidois, Rebecca Dubber, Daniel Holt, Aine Kelly-Costello and Typo Neiufi.

PNZ will stage a further 11 community events around the country, within the communities that have openly supported their Paralympic heroes over the past 50 years.

The project has been made possible thanks to funding and support from the New Zealand Lottery Grants Board, New Zealand Chambers of Commerce and Toyota New Zealand.