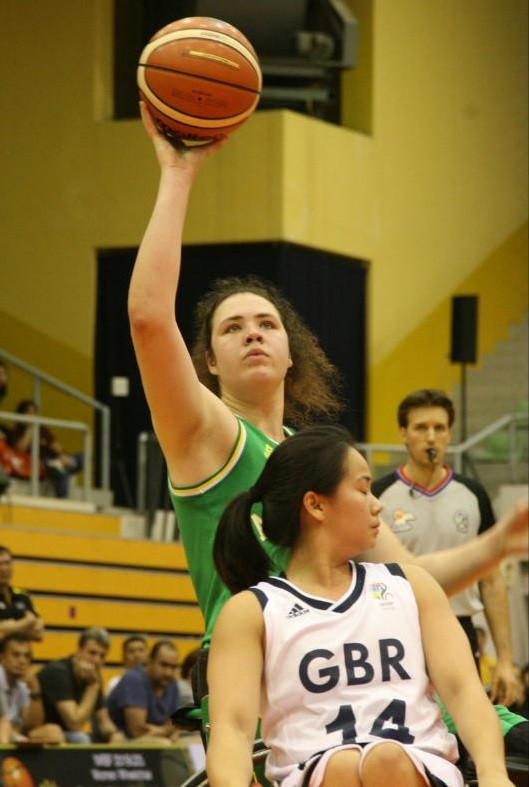 Australia beat defending champions Great Britain today to set up a final with the United States at the International Wheelchair Basketball Federation Women's Under-25 World Championships in Thailand.

Annabelle Lindsay top scored with 20 points as the Aussies triumphed 42-36 at Suphanburi Stadium.

Earlier in the day, the US had defeated Japan 78-24 in the other semi-final.

The final is scheduled for tomorrow evening.

It will be a repeat of the 2011 gold medal match, which the US won.

U25 NEWS - USA 🇺🇸 will play for gold 🥇 at the 2019 Women's U25 Wheelchair Basketball World Championship with a huge win over Japan in the semi-finals.

Preceding the final will be the third-place play-off between Britain and Japan.

Thailand and South Africa will contest the seventh-place play-off.

That will be held just prior to the fifth-place play-off.