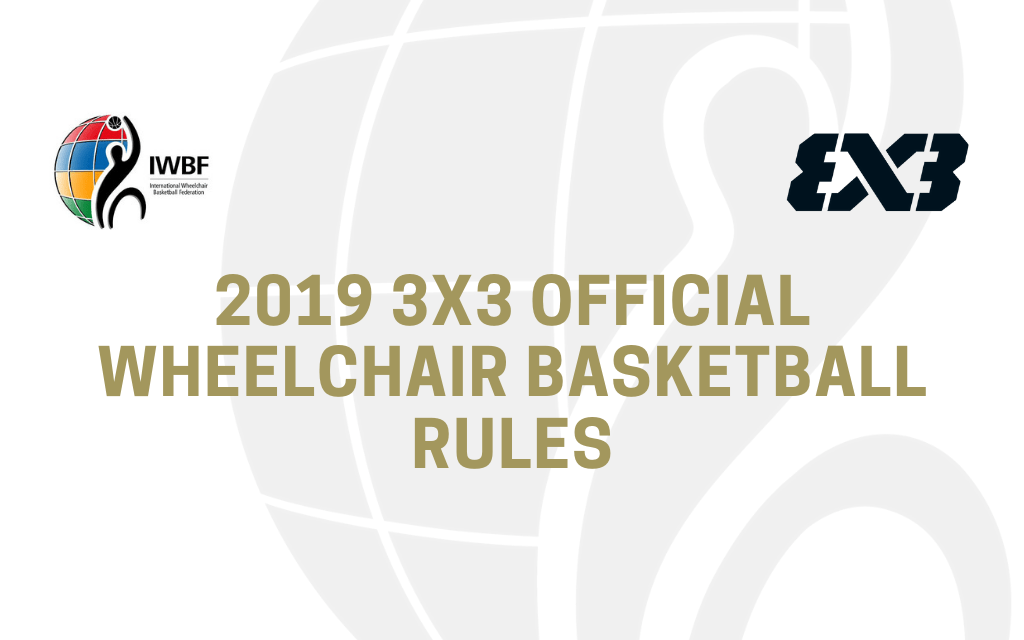 The International Wheelchair Basketball Federation (IWBF) has announced the publication of the approved 2019 rules for its 3x3 discipline.

The rules, which can be viewed here, are valid with immediate effect and are mandatory for all official 3x3 competitions of the IWBF.

They were approved by the IWBF Executive Council at its most recent Board meeting in Mies in Switzerland last month.

The concept and rules of the 3x3 discipline in the wheelchair game were decided upon following extensive consultation and research into the different formats that were being played.

The research considered key factors, including game play, logistics and the spectator experience.

"Introducing and developing 3x3 as the second discipline in wheelchair basketball is extremely important to allow us to continue to grow our sport across the world," IWBF President Ulf Mehrens said.

"The release of the rules is a further milestone in our strategic plan to establish the discipline of 3x3 in the wheelchair game and widen our network of athletes, supporters and stakeholders.

"I would like to thank the IWBF Technical Commission, under the direction of its chairman Mr Cristian Roja, for their hard work in producing the rules."

3x3 wheelchair basketball is set to make its debut on the Commonwealth Games programme at the 2022 edition in Birmingham.

A city-centre location for the sport, as well as able-bodied 3x3 basketball, has yet to be finalised.

Bids for inclusion on the Paralympic programme at Tokyo 2020 and Paris 2024 both failed.