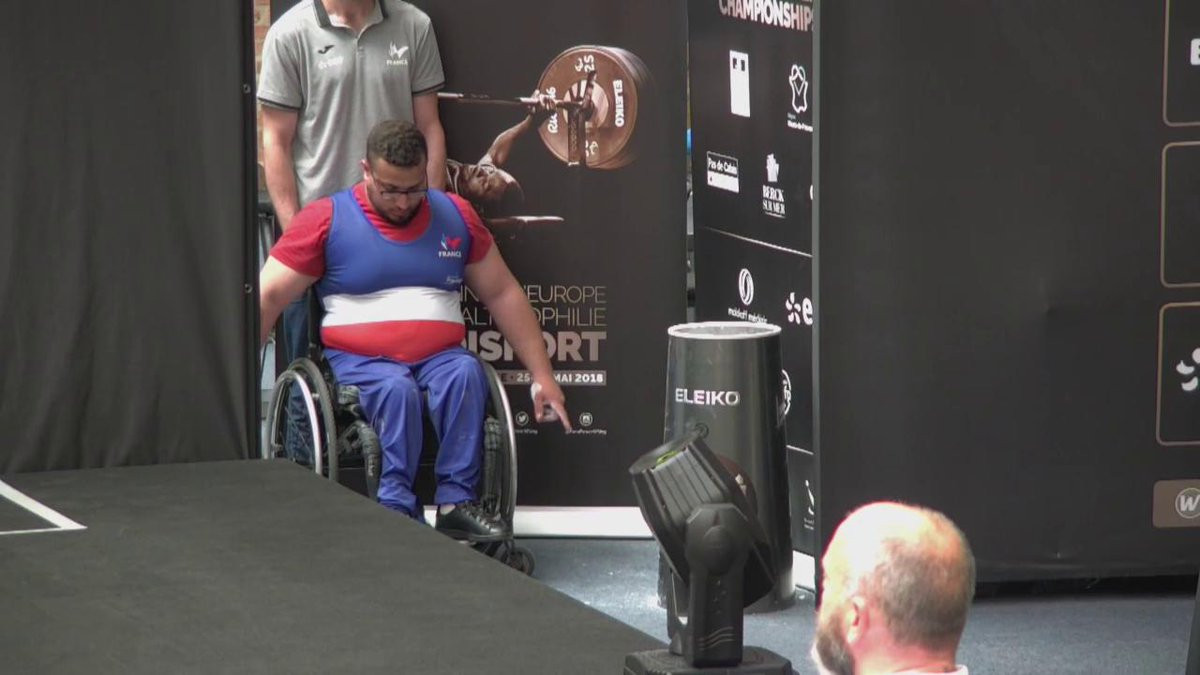 French powerlifter Rafik Arabat has been stripped of his European Open Championships gold medal after he tested positive for a banned substance.

A sample provided by Arabat after he had won the up to 88 kilograms division at last year's event in Berck-sur-Mer in France was found to have contained the diuretic Hydrochlorothiazide.

The 28-year-old has been banned for nine months, a suspension which he has served as it began on May 28 last year, the day he failed the drugs test.

His results up until February 27 had been disqualified, including the gold medal he claimed at the European Open Championships.

Evanio Da Silva of Brazil, who finished 1kg behind the French athlete at the event, will be upgraded to gold following confirmation of the anti-doping rule violation against Arabat.

"The International Paralympic Committee (IPC) would like to remind all athletes the principle of strict liability applies to anti-doping matters and that any athletes who need to take a prohibited substance for medical reasons should seek a Therapeutic Use Exemption," the IPC said in a statement.