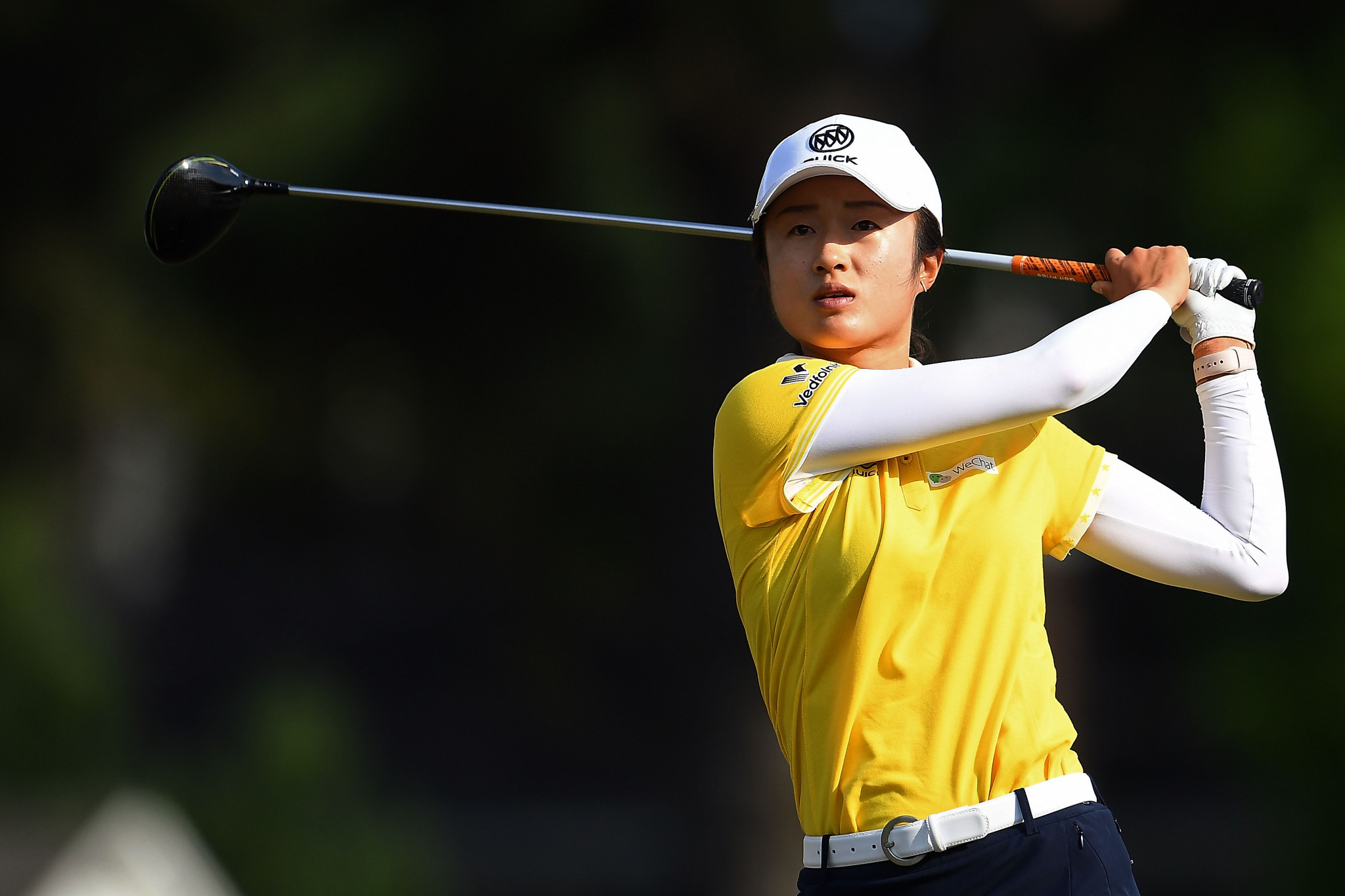 Debutant Yu Liu carded a five-under-par 66 as she stormed into the joint lead with Céline Boutier of France at the US Women's Golf Open Championships in Charleston, South Carolina.

China's Liu and Boutier of France, who shot 69 to move up from second place, have a share of the lead going into tomorrow's final round.

Liu matched the low round of the day to put her in contention.

"This is something that’s really out of my expectations because it’s my first US Open," she said.

“I was just happy to make the cut and play the weekend.

Boutier had gone 26 holes without a bogey from the middle of the second round until the 16th in round three, showing great consistency to lead the field.

"I think it's always good to have an experience of being in contention, being in the last pairing on the last round and being able to win," she said.

"I think for my confidence, it helped me quite a bit.

"Hopefully for tomorrow it will be the same."

Three golfers are tied in third place, just one shot adrift of Liu and Boutier.

Japan's Mamiko Higa, who led after 36 holes, could only produce an even-par 71 to sit on six under alongside Americans Lexi Thompson and Jaye Marie Green.

Both Thompson, one of the longest hitters in the women's game, and Green shot 68 to move up the leaderboard.

World number one Ko Jin-young of South Korea carded 69 for a share of 12th position with leading amateur Gina Kim of America, who fell back from fourth after recording a two-over-par 73 in round three.

The player who lifts the Country Club of Charleston trophy tomorrow, providing they are a professional, will receive a record prize of $1 million (£791,000/€896,000).