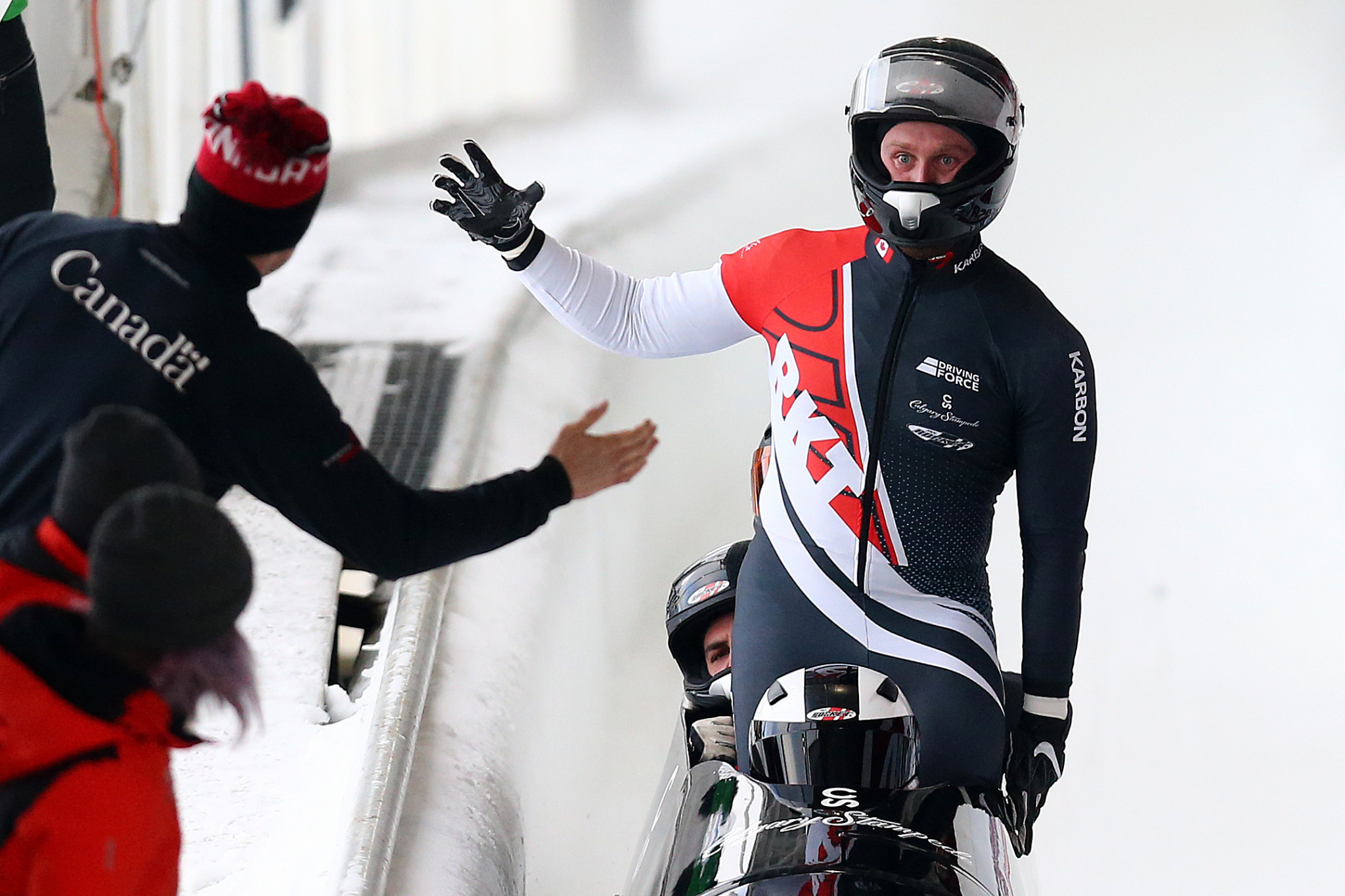 Bobsleigh Canada Skeleton has launched a nationwide search to grow its talent pool ahead of the 2022 Winter Olympic Games in Beijing in China.

Coined #Tracking2022, the governing body has organised recruitment camps to find the next generation of talent in collaboration with Olympic bobsleigh and skeleton athletes and coaches.

Athletes attending the camp will have the opportunity to be invited to a national development camp in Calgary and put themselves in the running for selection for their country.

Olympic and World Championship podiums have become the norm for Canada in the past six decades with no fewer than 13 medals and Bobsleigh Canada Skeleton wants to ensure traditions are carried forward.

High-performance manager Morgan Alexander said: "Bobsleigh and skeleton are recognised as second-generation sports so it is our goal to quickly increase our pool of athletes by identifying Canadians, 18 years of age and older, who have demonstrated athletic ability in other sports in an effort to adapt their high-performance foundation to the development of a successful career in one of the two sliding sports.

"We are going to work with other national and provincial sport organisations, clubs, teams and Canadian universities to directly identify athletes who possess the athletic attributes we are looking for that typically excel in the sports of bobsleigh and/or skeleton.”

Cynthia Appiah was introduced to the sport through recruitment camps held as a result of Canada hosting the 2010 Olympic Winter Games in Vancouver.

"For me, attending one of these recruitment camps was one of the best decisions of my life.

"It sparked the opportunity I needed to chase my Olympic dreams that I realised was no longer a reality for me in track and field.”

Former shot put and hammer throw athlete Appiah, who has become one of the best brakemen in the world, said it was never too late to switch sports.

“Bobsleigh has taken me around the world and provided me with life-changing opportunities," she said.

North Vancouver’s Jane Channell was a varsity track and basketball athlete before switching to skeleton after Vancouver 2010 and encouraged anyone seeking a personal challenge to attend the recruitment camps.

Channell, Appiah and many of their Canadian team mates will be guest ambassadors at the camps which are due to begin in Toronto on Saturday (June 8).

A full list of venues and dates for the camps can be found here.