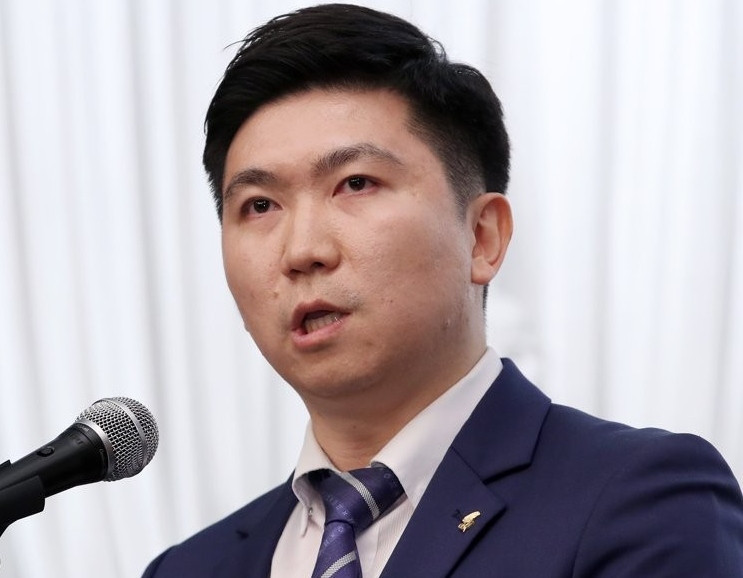 South Korea's 36-year-old former Olympic champion has been chosen to replace Cho Yang-ho, head of the KTTA since 2008 until his death in April at the age of 70.

He is due to serve the rest of Cho's term, which had been scheduled to end in December 2020.

Ryu is the first Olympic medallist to lead the KTTA.

In April, Ryu was elected to the Executive Committee of the International Table Tennis Federation (ITTF).

Afterwards, he revealed plans to run for Presidency of the world governing body in the future.

Ryu, the Olympic men’s singles table tennis gold medallist at Athens 2004, is carving out a successful career as a sports administrator.

He was elected as a member of the IOC Athletes' Commission during the 2016 Olympic Games in Rio de Janeiro with 1,544 votes – the second highest behind German fencer Britta Heidemann.

Ryu is a major advocate of closer ties between North and South Korea.

He played a leading role in putting together the unified Korean women's team at last year's ITTF World Team Table Championships in Halmstad in Sweden.

After his election, Ryu pledged to ensure the success of the 2020 ITTF World Team Table Tennis Championships in Busan, improve the level of play across all national teams and end the country's Olympic gold medal drought – which stretches back to his own victory 15 years ago.

"It's not going to be easy to do everything perfectly over the next year and seven months," Ryu told South Korean agency Yonhap News.

"But if I can lay the groundwork little by little, I will be able to build a great future."