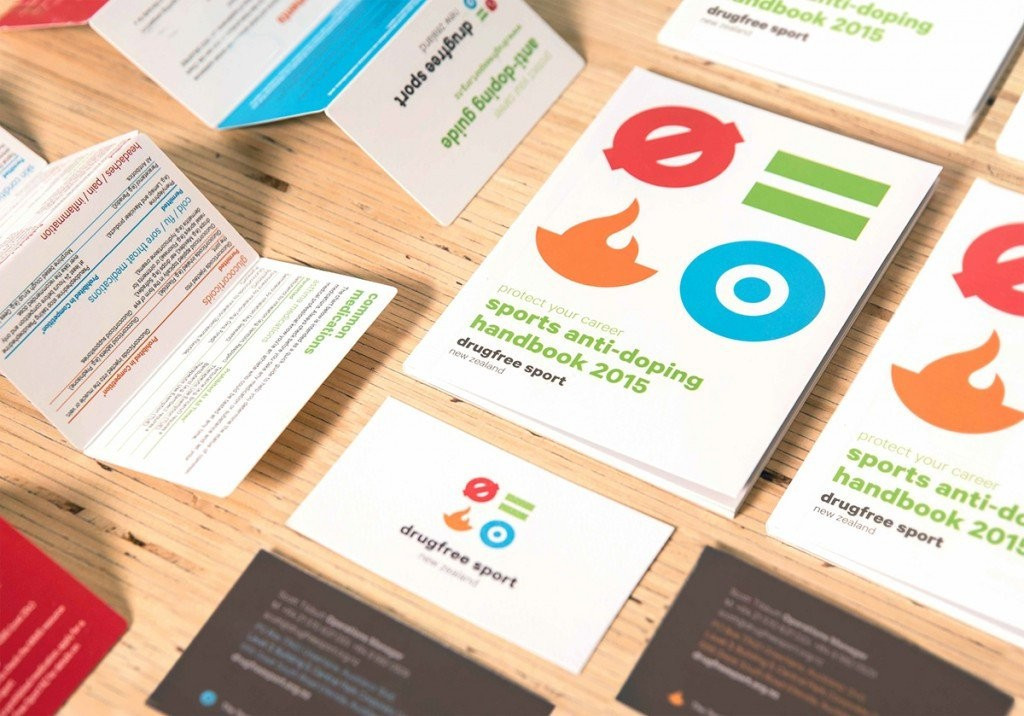 Drug Free Sport New Zealand (DFSNZ) has been likened to a "sledgehammer attempting to crack the tiniest of nuts" after its four-year ban for a rugby player who has not played the game since 2010 was overturned.

New Zealand Rugby's post-hearing review body (PHRB) quashed the ban on Paratene Edwards and questioned whether DFSNZ's investigation had been an appropriate use of resources.

Edwards, formerly a winger for New Zealand club Hawke's Bay Magpies, appealed the ban handed down in November 2018 in relation to alleged purchases and use of Sustanon, Dianabol and Clenbuterol in 2014 and 2015.

The substances, illegal in competitive sport, are used to build muscle mass and strength while burning fat.

Edwards, however, had not played for the Magpies since 2010 due to a series of hip operations, and was registered to the club until 2015 without his knowledge or consent, as they rolled over their registered player roster from year to year - DFSNZ and NZ Rugby were not aware of this either.

DFSNZ pursued the case which resulted in Edwards being banned on six-counts of anti-doping violations, with the ban backdated to September 2017.

Edwards did not take part in the original hearing which resulted in a ban, explaining to the PHRB that he had been in a car accident leaving him with serious head, leg and arm injuries.

Edwards appealed to the PHRB in February this year and they accepted that he was not subject to anti-doping rules as he had not been involved in competitive rugby for nearly 10 years and overturned the sanction.

The official decision from the panel of three top Queens Consuls, chaired by Nigel Hampton QC, read: "What seems to the PHRB to be extraordinary, is the amount of resources, money, people and time which [DFSNZ] has continued to expend on this case - a sledgehammer and the attempting to crack the tiniest of nuts (if one existed at all) comes to mind.

"An appropriate use of resources?, the PHRB does ponder."

The review body claimed that DFSNZ could have established that Edwards was no longer a competitive player and subject to their jurisdiction "on reasonable enquiry".