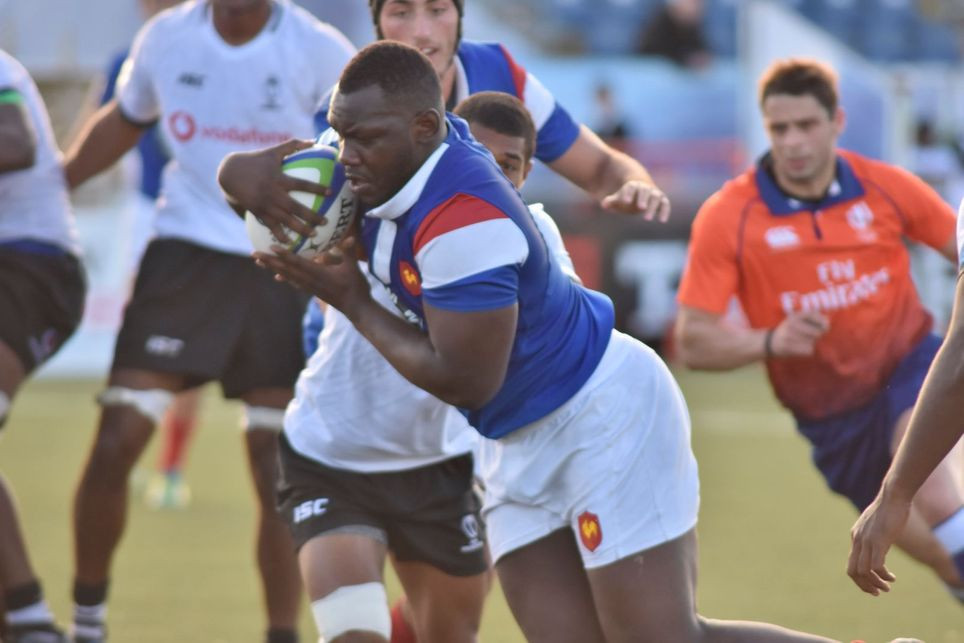 France began their pursuit of retaining the World Rugby Under-20 Championship title with a hard-fought victory over Fiji in Argentina.

The 2018 winners were not at their fluent best but were still able to record a 36-20 win in the Pool A encounter at the Racecourse Stadium in Rosario.

Jordan Joseph led the French side with a hat-trick of tries, while Leo Coly and Donovan Taofifenua also went over for the reigning champions.

Fiji kept pace with France for vast periods of the contest but the European side proved too strong to record maximum points from their opening match.

In the other game in the group, Wales defeated Argentina 30-25.

England, runners-up last year, started their campaign with a defeat as they were on the wrong end of a 42-26 scoreline in their Pool B clash with Ireland at Club De Rugby Ateneo Inmaculada in Santa Fe.

Ireland fought back with 21 points in the final quarter to earn a superb win.

Australia were also in good form as they overcame Italy 36-12 in the other Pool B match played on the opening day.

The tournament resumes with the second round of matches on Saturday (June 8).