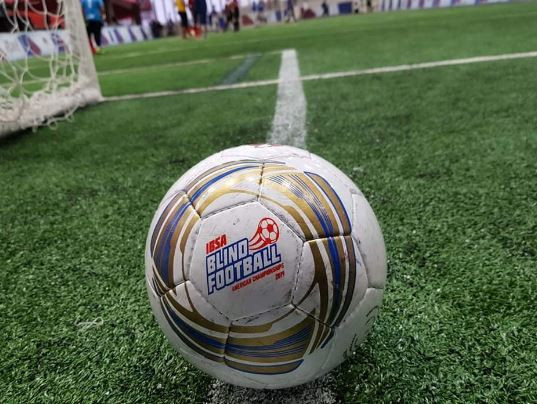 The hosts had drawn their opening match 0-0 at Brazil Paralympic Training Centre against defending champions Argentina, who had beaten them in the 2017 final and overtook them to claim the number one spot in the latest IBSA football world rankings published in April.

But after that cagey opening meeting, they were more expansive today as they beat Colombia – 4-0 winners against Chile on the opening day – by a score of 3-0.

Mexico and Peru complete the six entrants for a tournament that offers the winning team a place at next year’s Paralympics in Tokyo.

The six teams are due to play each other in five-a-side matches in a round robin league before the top two meet again in the final on Sunday.

All registered athletes will receive official eye shades to make sure there is an even field in terms of athlete vision.