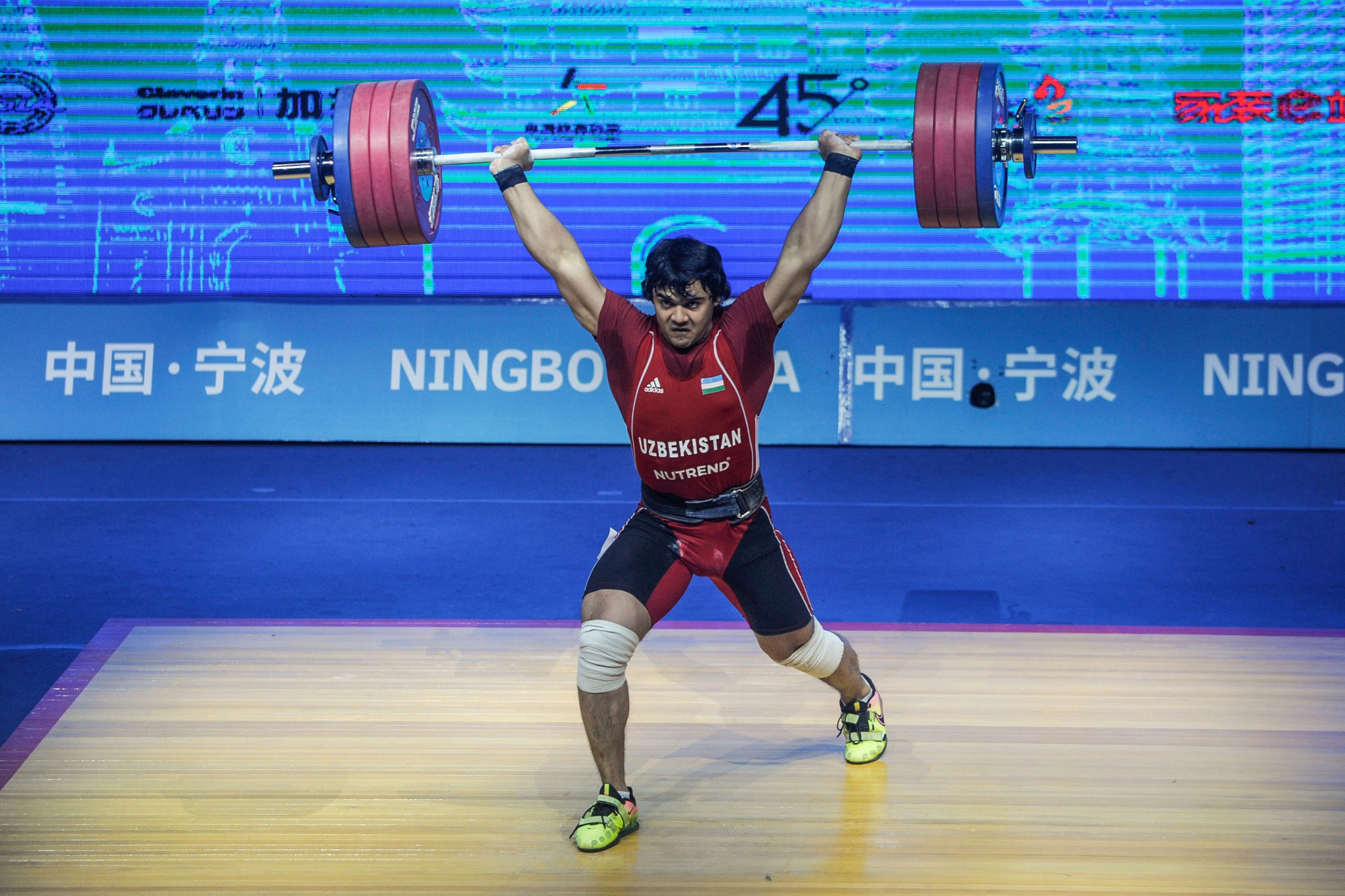 Akbar Djuraev did not have to be at his best to win the 109 kilograms at the International Weightlifting Federation (IWF) Junior World Championships in Fiji – a result that made Uzbekistan the first nation in Suva to win two men’s titles.

Djuraev has made unbelievable progress since moving up from the old 105kg class to the new 109kg.

When he finished second at the lower weight in last year’s IWF Juniors in his home nation, Djuraev made a total of 369kg.

In April this year, nine months on at the Asian Championships in Ningbo, China, 19-year-old Djuraev – the only teenager in the field – finished second to Zhe Yang on 410kg and set three junior world records in the process.

An improvement of 41kg in such a short space of time, even at a higher weight, is truly remarkable.

One of his main rivals, the 18-year-old Youth Olympic Games medallist Hristo Hristov, bombed out in the clean and jerk after finishing third in the snatch.

Hristov, who has gone up more than 20kg in body weight, is clearly struggling at 109kg.

The Korean Hwang Sang-un was second on 384kg, with Daniil Vagaitsev of Russia third, a further 3kg behind.

Djuraev and Adkhamjon Ergashev, the other Uzbek winner this week at 67kg, hold 10 junior world records between them in four different weight classes.

Kazakhstan won its second women’s gold when Darya Akhmerova took the 87kg, in which only four competed, on 236kg.

The result means that Kate Nye’s 246kg total in winning the 71kg for the United States has not been surpassed in three heavier classes since, though it will be on Saturday in the super-heavyweights.

Only two athletes, Nye and Akhmerova, have lifted more than the 230kg with which Guifang Liao won the 64kg for China.