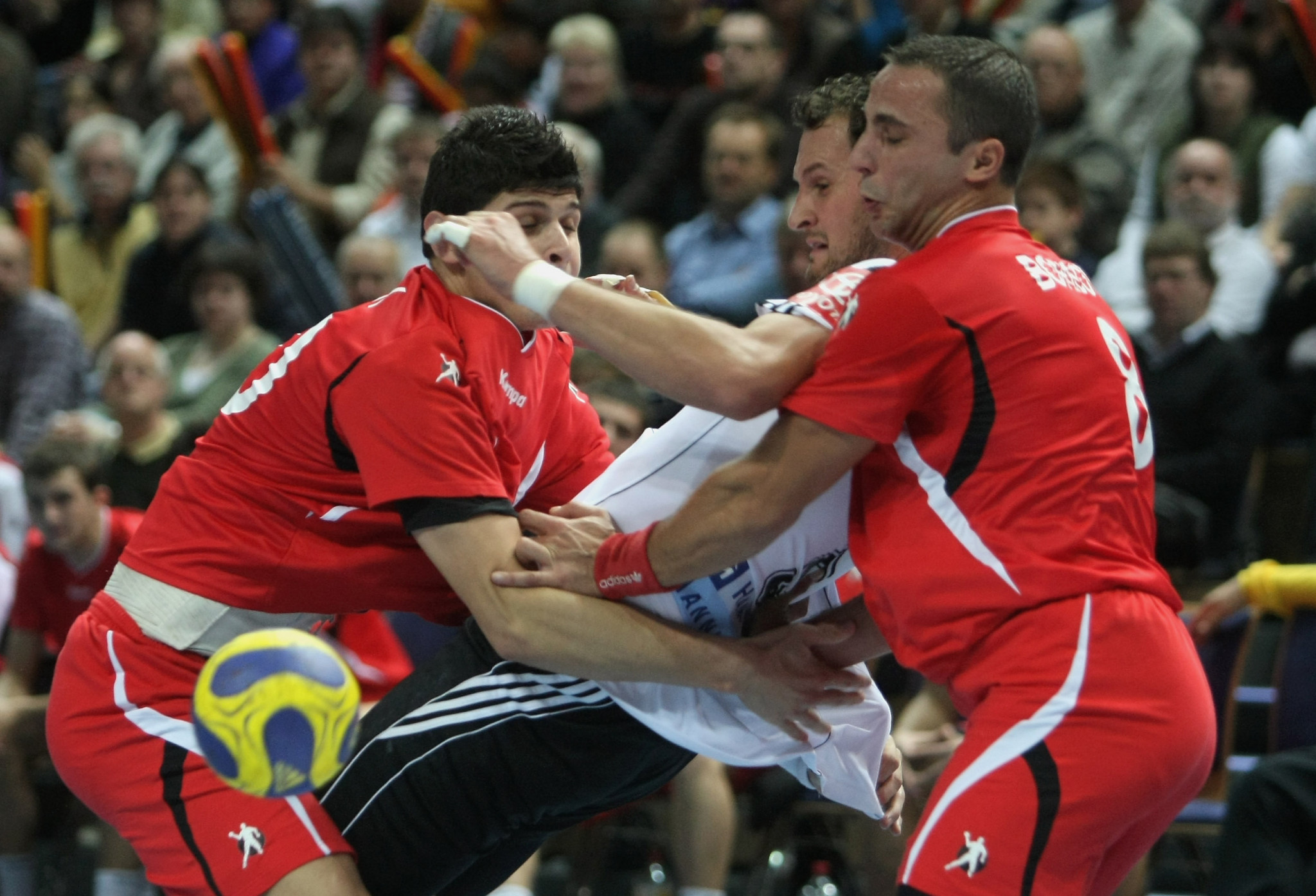 A new champion will be crowned at the 2019 International Handball Federation (IHF) Emerging Nations Championship in Tbilisi, Georgia.

This is the third edition after the 2015 and 2017 competitions, both of which were won by the Faroe Islands, who have not entered this time.

Indeed, none of the 12 teams involved have won a medal at the competition, making for an open field.

The top four in 2017 – the Faroes, Turkey, Kosovo and Cyprus – are not involved after they took part in World Championship qualification for Denmark-Germany 2019 – for which all four failed to qualify.

Countries that participate in the Emerging Nations Championship are part of the “Four Year Plan” of the European Handball Federation, or the best-ranked countries on the other continents that did not qualify for the World Championship.

Players from 16 to 30 years old can play in the tournament, making it one of the key events on the calendar for identifying young talent and growing the game around the world.

This year, the field has been reduced from 16 to 12 participants, in the hope of producing quality action all the way through the week.

The format works as two groups of six, with the top two qualifying for the semi-finals.

Seven teams return from 2017, five of them having entered both of the previous editions – Bulgaria, China, Britain, Ireland and Malta.

Bulgaria and China are the pre-tournament favourites, having finished fifth and sixth, respectively, in 2017, reflected in their status as top seeds for this year's contest.

There are five debutants – Colombia, Cuba, India, Nigeria and the United States.

Colombia arrive as 2018 South and Central American Emerging Nations Championship winners and they open the tournament against China in what should be a battle between two of the tournament's strongest sides.

Cuba are also ones to watch as 2019 NorCa Emerging Nations Championship winners, while the US enter as wild cards.

Group A features China, Azerbaijan, Britain, Colombia, Cuba and India, while Group B contains Bulgaria, Georgia, Ireland, Malta, the US and Nigeria.

The group games take place between June 8 and 13, with the semi-finals on June 15 and the final the following day.

All games will take place at the 9,700-capacity Tbilisi Sports Palace.