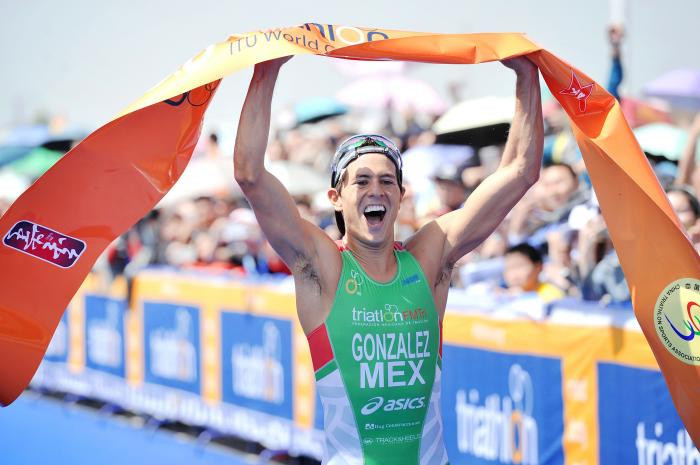 Mexico's Rodrigo Gonzalez will aim to achieve his second consecutive victory in front of his home crowd at the International Triathlon Union (ITU) Triathlon World Cup event in Huatulco.

Gonzalez had the most successful season of his career last year, boosted by his triumph in the Mexican city.

This season he is also in good form, having already won the Triathlon American Cup in La Paz.

"Last year was so special and to win in front of friends, family and a home crowd is something I’ll never forget.

"The course leaves no room for error and I am looking forward to getting out there and racing it."

His main opponent will be Canada’s Tyler Mislawchuk, who participated in the Yokohama World Triathlon Series.

Compatriot Alexis Lepage is considered one to watch, having earned his first podium finish at the Chengdu World Cup last month.

In the women's competition, Summer Rappaport is racing off the back of her silver medal in Yokohama.

Fellow American Kirsten Kasper will be challenging her on her first appearance in 2019 following an injury setback.

The course, expected to be contested in hot and humid conditions, opens with a 750 metre swim.

Athletes will then complete a 20 kilometre cycle, before a 5km run.

Both the men and women's races take place tomorrow.