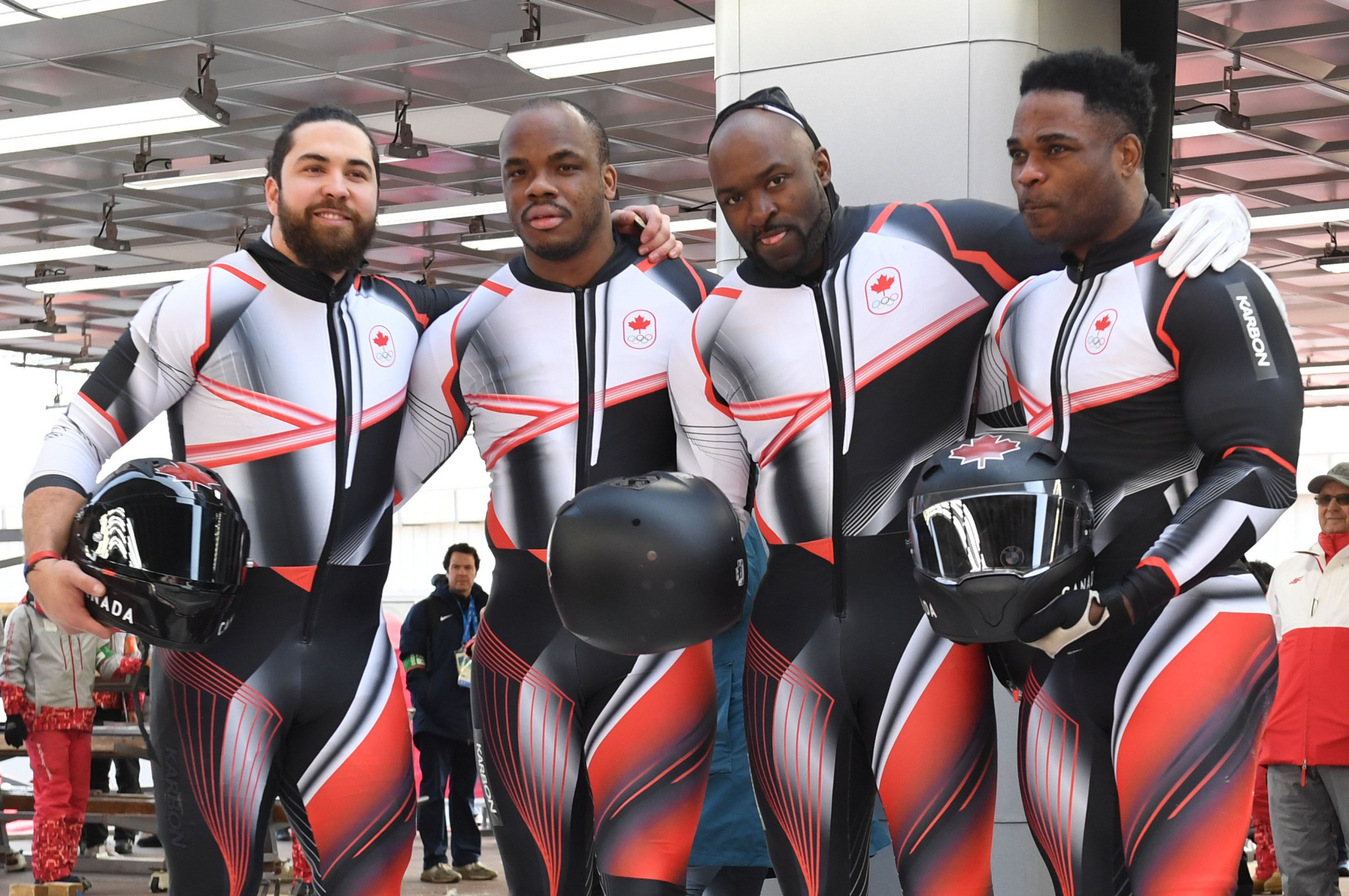 Canadian bobsleigh athlete Wright ended his 10-year career via a statement made on Facebook.

The 38–year-old competed in Vancouver 2010, Sochi 2014 and PyeongChang 2018, as well as in five World Championships and almost 90 World Cup races, from which he earned 10 podium finishes and two victories.

Wright, a former track and field athlete, came closest to an Olympic medal with the Canada four-man bobsleigh team who finished fifth on home ice in 2010.

His last two-man bobsleigh race came at the 2019 International Bobsleigh and Skeleton Federation World Championships in Whistler, where he narrowly missed out on the medals, finishing fourth with Chris Spring.

"Just want to say thank you to all those who have supported me in my entire career – family, friends, coaches, therapists, sponsors and most importantly the fans!

"Through ups and downs you have been there.

"Although this part of my adventure has ended and I close this chapter, the journey continues.