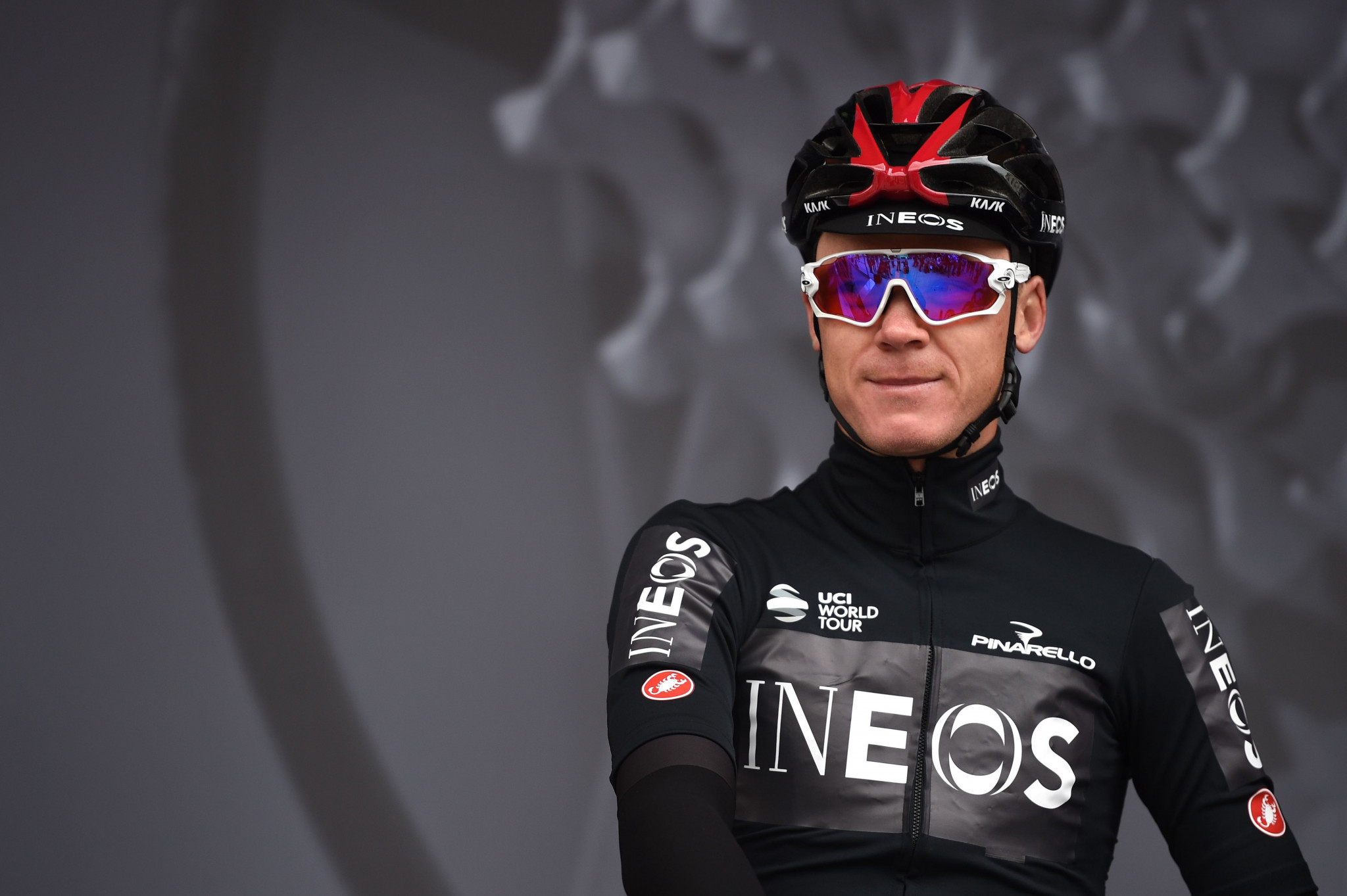 Chris Froome will be aiming for a fifth Critérium du Dauphiné title as he continues his preparations for next month's Tour de France.

As the Critérium gets under way in Aurillac, France, tomorrow, Froome will make his return after missing last year's event due to his Giro d'Italia-winning efforts.

In four of the past six years, the winner of the Critérium has gone on to win the Tour de France on the Champs-Élysées.

Briton Froome has been less than prolific in 2019, though, and has yet to taste victory.

In France he will face tough opposition from Astana's Jakob Fugslang – the last non-Team Sky/Ineos rider to win the title in 2017 – who should find the terrain to his liking.

Fuglsang has got stronger since his 2017 win and with a series of rock-solid performances during the classics campaign, which included victory in Liège-Bastogne-Liège, the Danish rider will be a danger in the mountains.

Dutch rider Tom Dumoulin abandoned the Giro d'Italia on stage five with a knee injury and has opted to tackle the eight-stage Critérium for the first time.

A time trial specialist, the first three days will be crucial for the Team Sunweb man before the race reaches the climbs.

Romain Bardet and Thibaut Pinot will lead the French attack, while Colombian Nairo Quintana returns for the first time since his debut in 2012.

Groupama–FDJ's Pinot cannot wait to get the race started.

"My main objective in the Critérium du Dauphiné will be to work with my team and go face to face with the strong field and the competition that awaits me there," Pinot said.

"I'm itching to start the race, I won't be holding myself back.

"My plan is to go on the attack, jump from the front and race aggressively.

The 142km first stage, from Aurillac to Jussac, contains five categorised climbs, with the final climb seeing riders take on a second category ascent at seven per cent on the Côte de Roquenatou, which could prove pivotal in deciding the stage winner.

The race will continue to traverse across France before arriving in Champéry  at the end of a gruelling final 113km stage next Sunday (June 16).