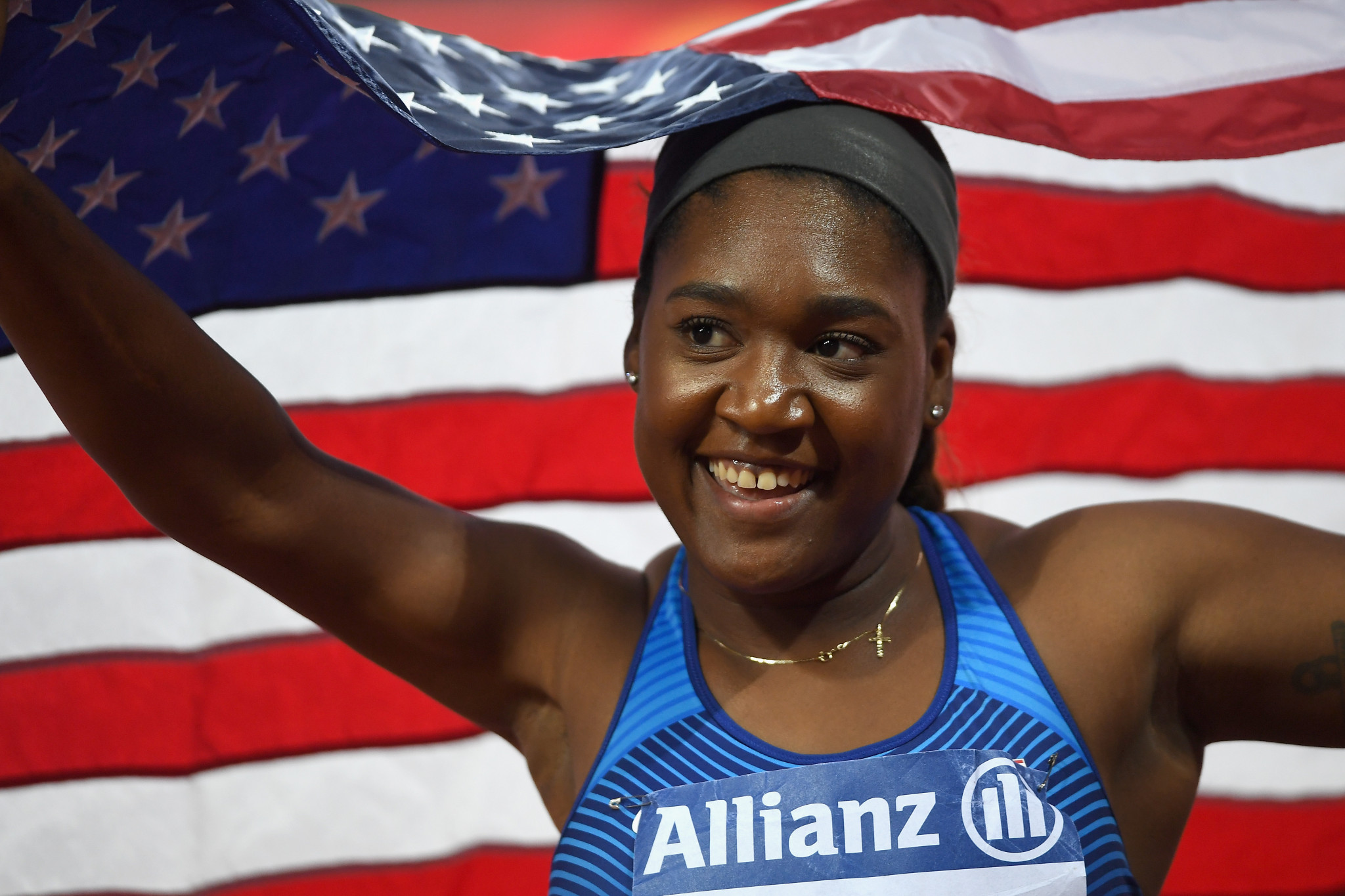 Double Paralympic gold medallist Deja Young repeated the trick at the World Para Athletics Grand Prix in Grosseto as she claimed her second victory of the meeting on Sunday.

Young, who won gold at Rio 2016 in the T47 100m and 200m, had too much for Chilean pair Amanda Cerna and 14-year-old Josefa Lopez Gonzalez, who took second and third, respectively.

It has been a weekend of world records in Italy and they continued to tumble on the final day of competition.

Britain's Harrison Walsh threw 15.73m in the F44 category, while Italian veteran Moreno Marchettini powered to 8.74 in the F62.

Luxembourg's Tom Habscheid, who had missed out on a medal in the discus on Friday, made amends and was ranked third overall here, the F63 athlete throwing 14.54.

The World Para Athletics Grand Prix continues in Tunis on June 28 to 30.