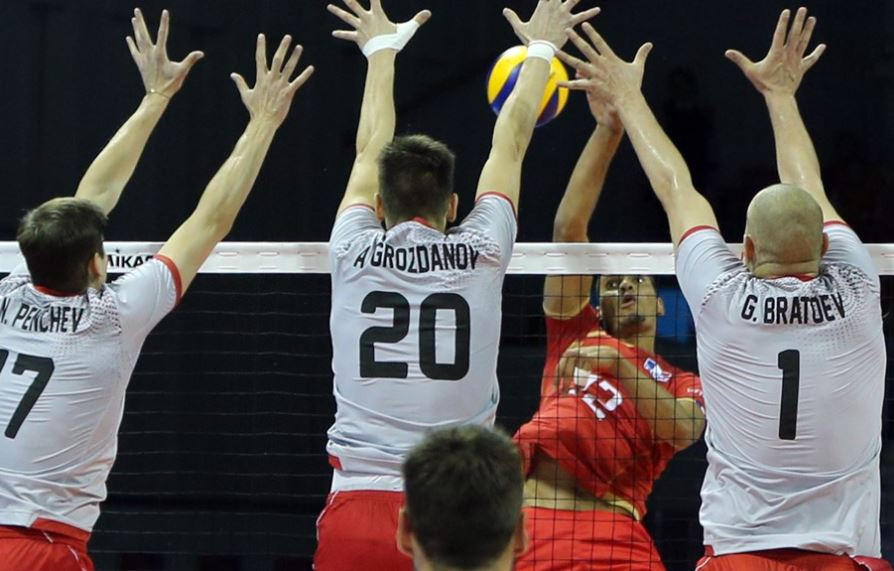 Bulgaria staged an epic comeback to inflict a first defeat of the season on France in their final Pool 5 match of the International Volleyball Federation Nations League.

The French had won five from five ahead of the Ningbo Beilun Stadium clash in China and appeared in cruise control when they took a 2-0 lead.

"We served so badly and made a lot of mistakes.

"It was really hard to stop them after that."

Coach Laurent Tillie was not amused by his side's complacency after they fell to third in the table.

"Bulgaria showed us how to play with fighting spirit," he said.

"After winning the first two sets, we just waited for the victory.

"It was a good lesson for us."

At Musashino Forest Sport Plaza in Tokyo, Brazil were made to work hard for a sixth successive victory against Pool 7 rivals Argentina.

Ben Patch top-scored for the United States as they recorded a second Nations League win of the campaign against Portugal.