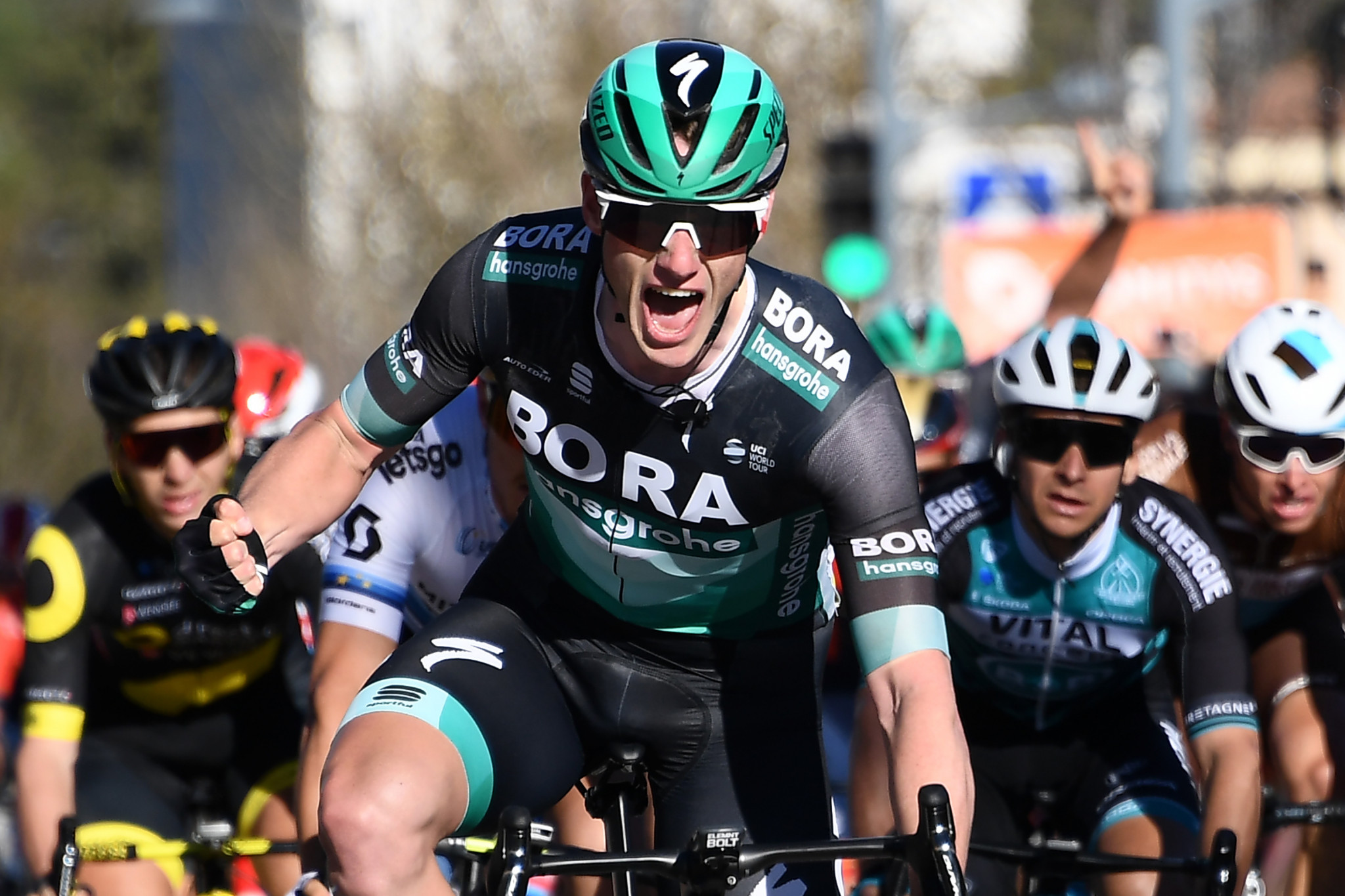 The Bora-Hansgrohe rider completed the 177 kilometres route, which begun in Le Puy-en-Velay, in a time of 4 hours 15min 25sec.

Bennett's team-mates paved the way perfectly for him to launch his sprint with 200 metres to go and the 28-year-old took his time to celebrate his first-ever stage victory at the Critérium du Dauphiné before he crossed the line.

It is his seventh win this year.

"It was a pretty chaotic final," Bennett was reported as saying by In the Bunch.

"I was a little worried about how my legs were after the last two days, and then it was so cold during the stage.

"I felt really good in the final.

"I have to thank the full team again.

"They rode really hard all day and then the guys did a great job in the final putting me in a good position."

Bennett added: "I’m trying to get a win in each stage race I go to.

"It’s sometimes hard to keep that consistency all year.

"I’ve been doing pretty good in the stage races and just want to keep it going."

France’s Guillaume Martin of Wanty–Groupe Gobert is three seconds behind in second place, while Kazakhstan’s Alexey Lutsenko of Astana Pro Team is a further 17 seconds back in third.

It will be a 26.1km individual time trial in Roanne.