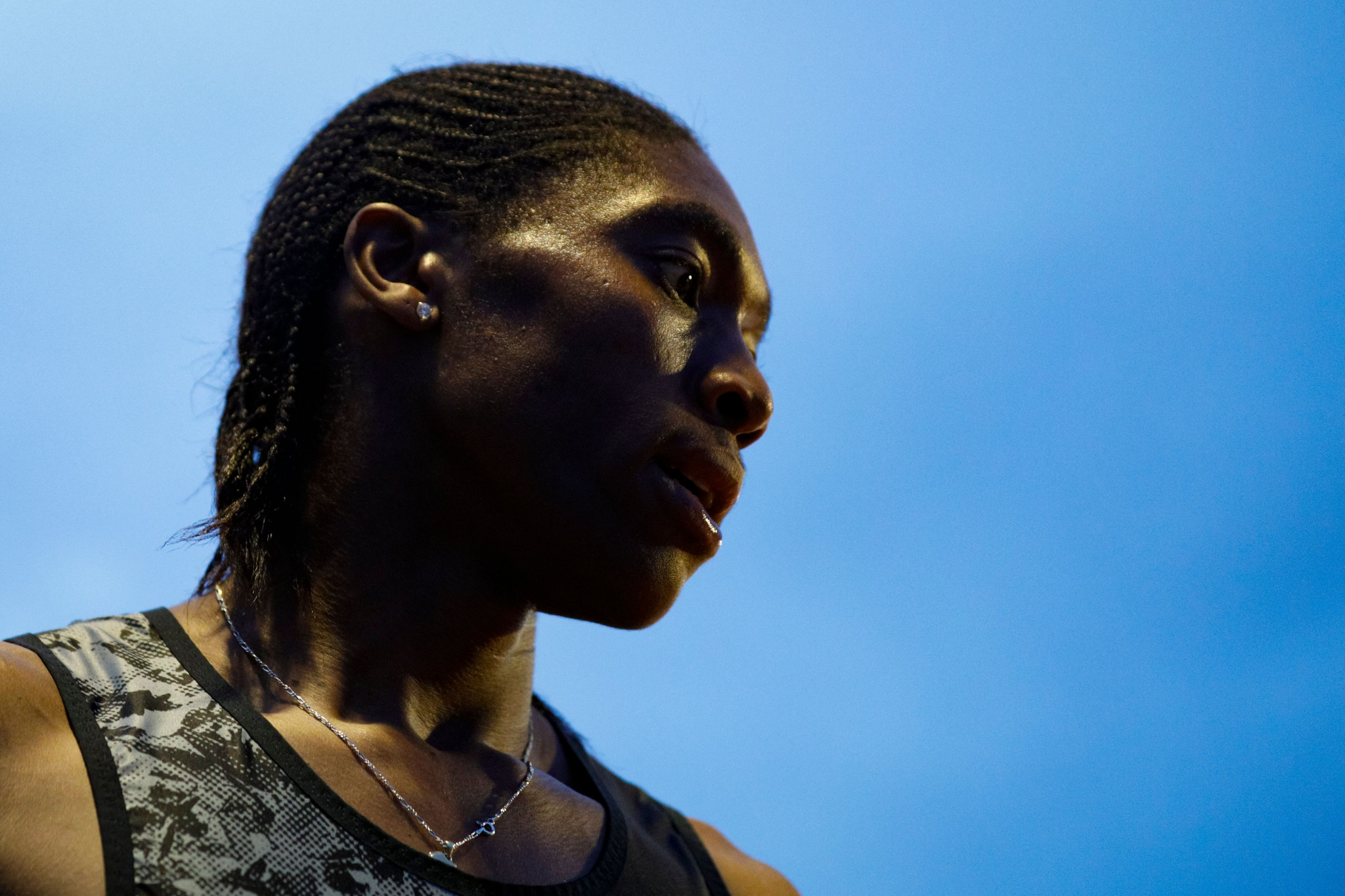 Caster Semenya reiterated her intention to defend her 800 metres title at the 2019 International Association of Athletics Federations (IAAF) World Championships after cruising to victory over 2,000m at the Meeting de Montreuil – her first race since filing an appeal against the IAAF's ruling to restrict testosterone levels in female runners.

Last week, the Federal Supreme Court of Switzerland ordered the rules which force athletes with differences in sexual development (DSD) to take drugs to medically reduce their naturally-occurring testosterone if they want to compete at events ranging from 400m to a mile be put on hold with immediate effect.

The court said its "superprovisional order", considered a major boost for South Africa's Semenya in her challenge against a Court of Arbitration for Sport (CAS) decision which ruled in the IAAF's favour, would be in place until June 25.

The worldwide governing body also confirmed the court's ruling only applied to the double Olympic and three-times 800m world champion.

Speaking after yesterday's race, she told reporters she can "run any distance I want".

"I said a long time ago that I’m going to focus on myself.

"There will always be people who will provoke you, but I’m always going to stay positive.

"I’m not going to talk about the appeal – I have a lawyer, I have a team.

"I am an athlete – the only thing I focus on is my performance."

Asked if she would be defending her 800m title at this year's IAAF World Championships, which are due to take place in Qatar’s capital Doha from September 27 to October 6, Semenya replied: "Of course – I’m an athlete, a world-class athlete.

"My goals are very clear.

Semenya also urged the IAAF to end its pursuit of female runners with high testosterone levels and instead concentrate on catching doping cheats.

She again made clear that she would refuse to medicate to bring down her testosterone levels to comply with the world governing body’s rules.

"Why will I take drugs?

"They should focus on doping, not us.

Another athlete affected by the rules, Burundi’s Francine Niyonsaba, said after the 2,000m that she would not take testosterone-suppressant medication.

"I’m against (those rules)," the fifth-place finisher, who took 800m silver behind Semenya at the Rio 2016 Olympic Games and 2017 IAAF World Championships, said.

On Monday (June 10), Semenya was named in South Africa's preliminary squad for the 2019 IAAF World Championships to compete at 800m, but her inclusion depends on the outcome of her appeal.

The IAAF said last week it would seek a "swift reversion" to the decision from the Federal Supreme Court of Switzerland which allows Semenya to compete without taking medication to lower her testosterone while her appeal is pending.

It claimed it had only been informed of the Supreme Court's decision on the afternoon of June 4, almost 24 hours after it was made public by Semenya's legal team.

This meant the IAAF had not been able to "explain why the DSD Regulations should remain in force and applicable to all affected athletes while the appeal is pending", the body stated.

The rules, which came into force on May 8, mean DSD athletes with naturally high levels of testosterone who wish to participate in events between 400m and a mile must medically limit that level to under 5 nmol/L, double the normal female range of below 2 nmol/L.

They were described as "discriminatory" by the CAS when it ruled in favour of the IAAF and against Semenya but it also said the policy was "necessary, reasonable and proportionate" to protect the fairness of women's sport.

Semenya’s next race is expected to be the 3,000m of the Prefontaine Classic in Stanford, California, on June 30.