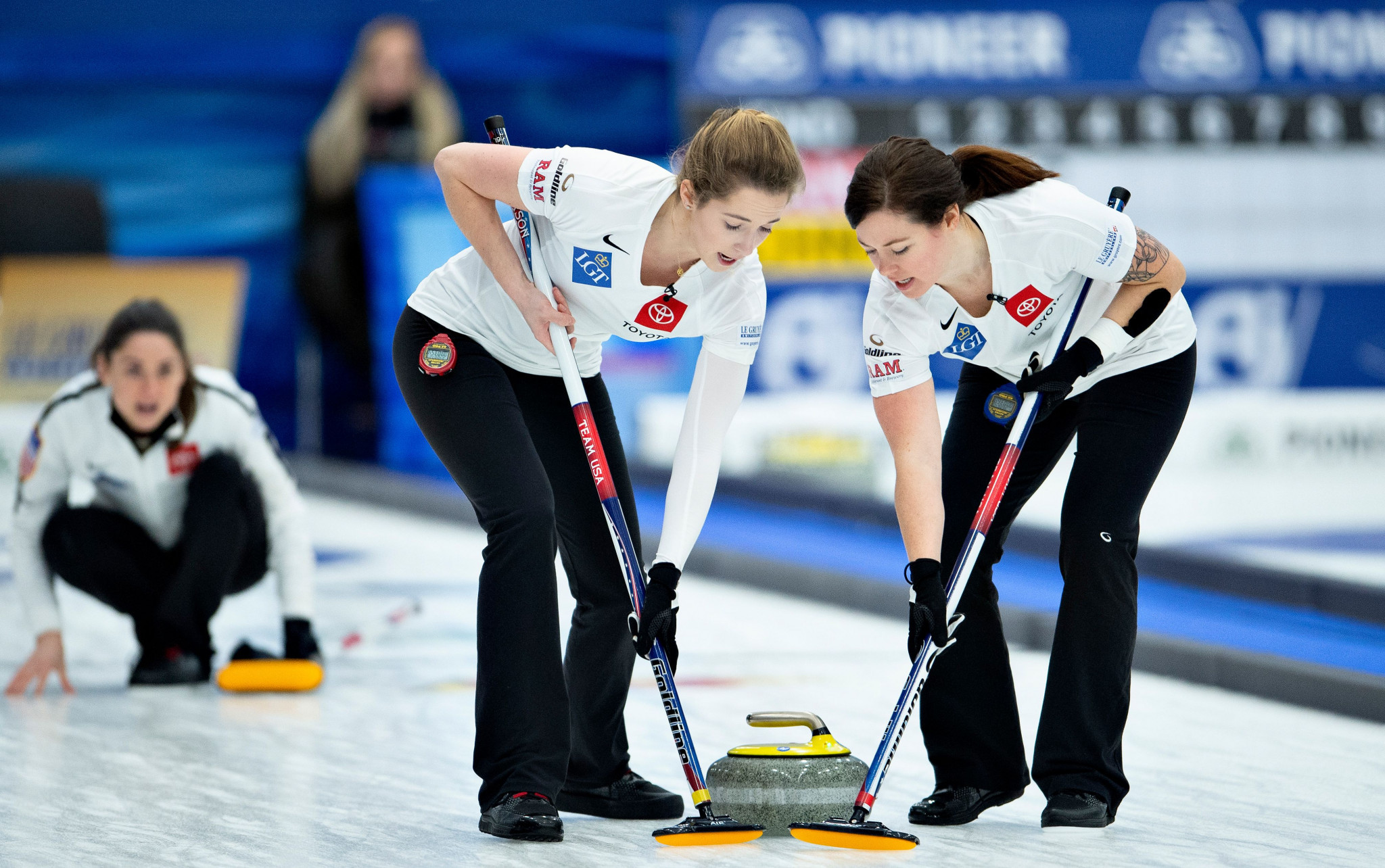 The United States curling team have announced the players who have made their high performance programme (HPP) for the 2019-20 season.

There is just one new addition to the men's national programme, led by Phill Drobnick, with Kroy Nernberger joining Rich Ruohonen's team as the fifth player alongside team-mates Greg Persinger, Colin Hufman and Phil Tilker.

The lead team skipped by John Shuster, the reigning Olympic champions who won the 2019 National Championships and ended the season ranked 12th in the world, remains the same with Chris Plys, Matt Hamilton and John Landsteiner.

Geving maintains her spot having given birth to her first child in December.

The third women's team will be skipped by two-time US junior champion Madison Bear, who played lead for Christensen in 2018-19.

Bear will team up with another three junior curling graduates – Jenna Burchesky, Lexi Lanigan and Emily Quello – as well as Katie Dubberstein.

Quello and Dubberstein are new to the programme while Lanigan and Burchesky were previously part of the junior HPP.

Dropping out of the HPP are Monica Walker and Jenna Martin, who have retired from competition.

USA Curling said a pool of athletes competing in mixed doubles will be announced at a later date.