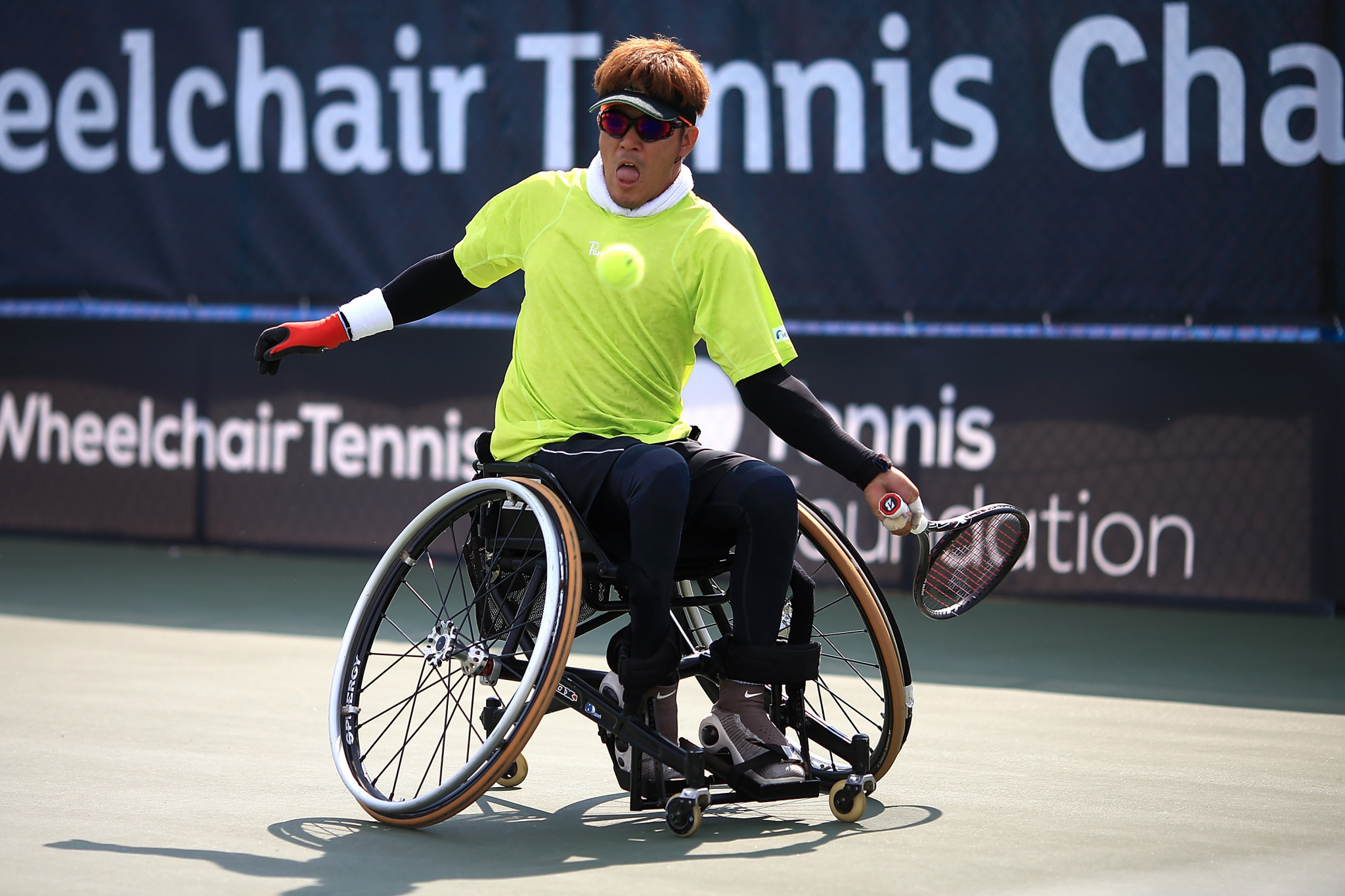 Koji Sugeno has been named Allianz athlete of the month for May after helping Japan win the World Team Cup quad event.

Sugeno was key to his country's 2-1 victory over hosts Israel in the final of the wheelchair tennis competition.

It was the first time Japan had triumphed in the quad event since it was included back in 1998.

Sugeno’s efforts were rewarded with the monthly prize, the tennis player securing 76 per cent of the public vote on the International Paralympic Committee website.

New Zealand’s Sophie Pascoe was second, the swimmer receiving nine per cent of the vote.

The top three was completed by Italian judoka Carolina Costa, who achieved seven per cent.

The nominations were compiled from submissions by the National Paralympic Committees and International Federations.

The five winners of the monthly awards in 2019 have come from different sports.