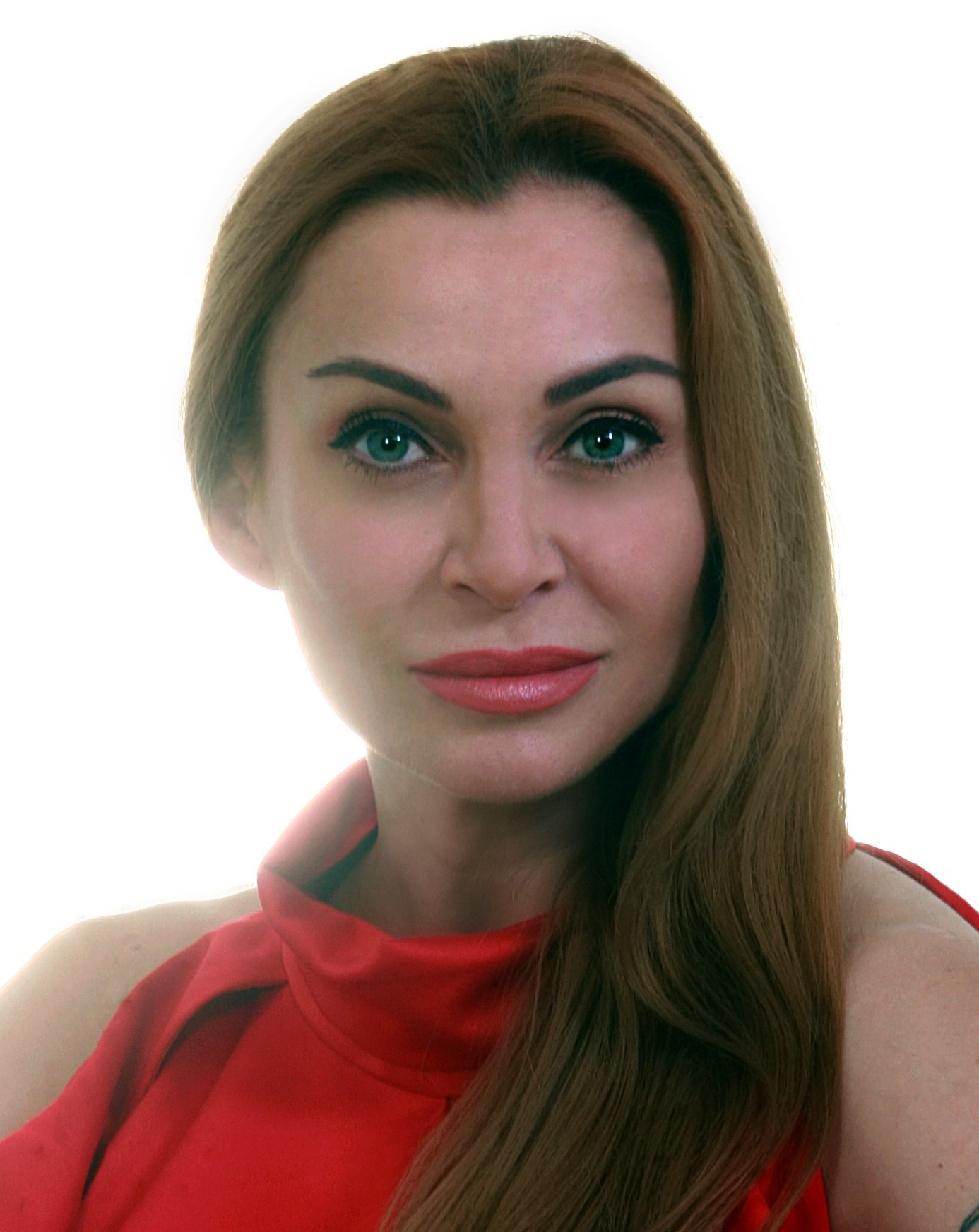 Bulgaria's Emilia Grueva has told Interim International Boxing Association (AIBA) President Mohamed Moustahsane to stop ignoring the "critical voices" within the organisation as she became the latest Executive Committee member to rally against the leadership.

In a letter sent to Moustahsane, seen by insidethegames, Grueva added her voice to those on the Executive Committee who have called for AIBA to hold an extraordinary meeting before the International Olympic Committee (IOC) Session later this month.

The decision from the IOC Executive Board to suspend AIBA as the Olympic governing body for the sport and strip it of any involvement in the boxing event at Tokyo 2020 will be ratified by the Session, due to be held in Lausanne from June 24 to June 26.

The Bulgarian claims an Extraordinary Executive Committee meeting should be called to pave the way for an Extraordinary Congress to hold elections after Gafur Rakhimov – whose elevation to the top job was the catalyst for the suspension – stepped aside after months of negative publicity in March.

Grueva said this should be held prior to the Session to avoid "making the common mistake to wait until the ship has sailed".

She claimed this would show the IOC that AIBA is reforming and would boost its chances of being reinstated after next year's Olympic Games in Tokyo.

Grueva also criticised AIBA's leadership for the way it has managed the crisis following the IOC Executive Board decision.

The AIBA Executive Committee agreed to grant the AIBA Bureau, comprising the five Confederation Presidents, Moustahsane and executive director Tom Virgets, the power to respond to the IOC.

But Grueva claims the Bureau has not produced a single report since, while claiming a letter sent by Moustahsane to National Federations informing them of the decision from the IOC "was completely unacceptable, because they were lacking information about the consequences from these decisions and didn’t provide immediate plans for dealing with the situation".

"The reason why I opposed the vote to leave the fate of AIBA in the hands of the vice-presidents is that I believed and still believe all Executive Committee members should take the responsibilities together," she wrote.

"After the IOC Executive Board decisions, AIBA made a very short statement but no further actions were undertaken – there was not even one official statement to acknowledge the unprecedented situation we are all in.

"You insisted the necessity of unity in AIBA EC and the global boxing family.

"It will be only possible if you do not ignore the critical voices from our members."

Grueva's letter represents a deepening of the split within AIBA after Ukraine's Volodymyr Prodyvus also criticised Moustahsane and the AIBA administration in correspondence with the Moroccan.

Prodyvus cast further doubt on Moustahsane's ability to lead AIBA as he warned the organisation would fail without "immediate, radical cleansing as well as additional substantial reforms".

He also called for an immediate Extraordinary Executive Committee meeting to be held so AIBA could elect a new President and distance itself from the previous leadership in a bid to save its Olympic status post-Tokyo 2020.