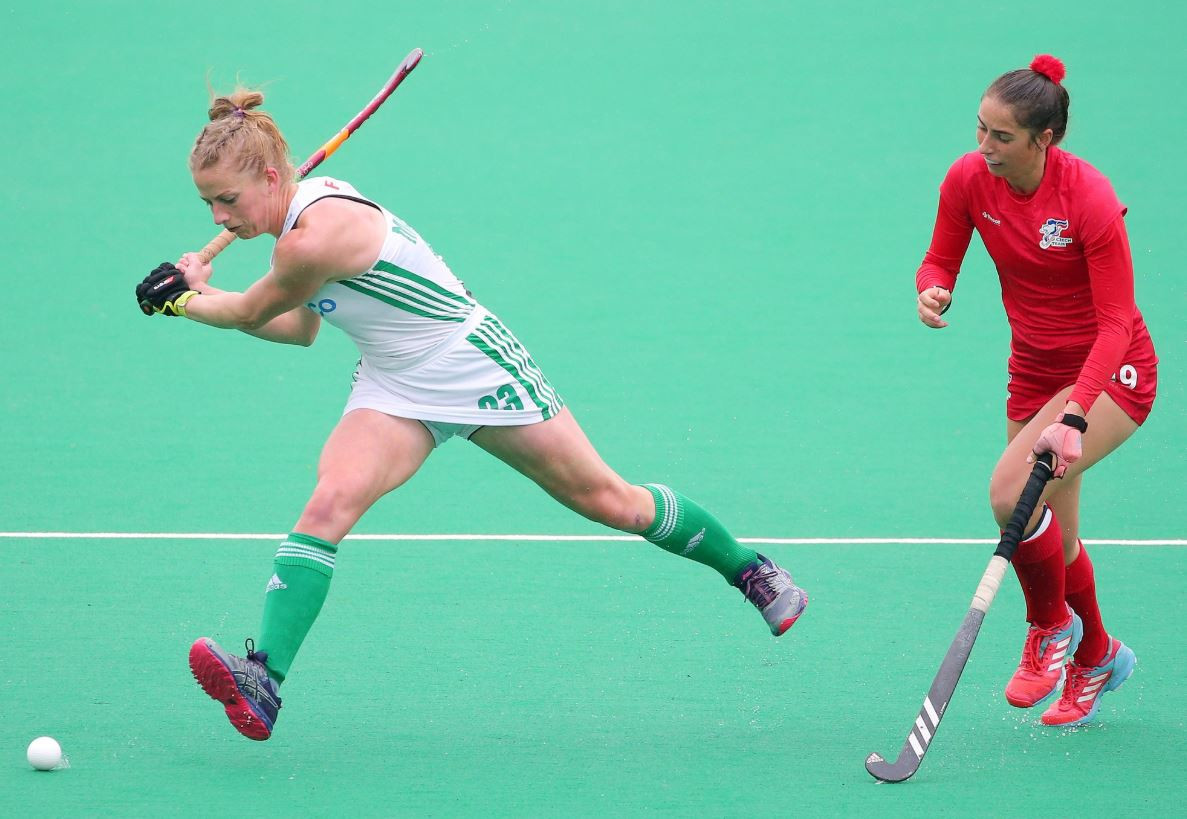 Ireland and South Korea have qualified for the International Hockey Federation Women's Olympic Qualifiers after reaching the final of the FIH Series Finals in Banbridge in Northern Ireland.

The Irish team, runners-up at the 2018 Women's Hockey World Cup, have been in scintillating form on home turf, scoring 25 goals and conceding just two en route to the final.

In their Havelock Park semi-final, Ireland faced Czech Republic for the second time this week.

Confidence was high for the world's number-eight ranked side after Anna O'Flanagan scored four goals in an 8-1 Pool A victory.

Shirley McCay opened the scoring from a penalty corner after 20 minutes before Zoe Wilson doubled the lead two minutes later.

Further goals from Sarah Hawkshaw and O'Flanagan sealed Ireland's place in the final as the Czechs wilted to a 4-0 defeat.

South Korea reached tomorrow's final with a 3-0 win against Malaysia.

Cho Hye-jin and Kim Hyun-ji gave the world's 11th ranked side a 2-0 half-time lead and the win was wrapped up in the 48th minute by Cheon Eun-bi.

Malaysia and Czech Republic will contest a third-place playoff with the fifth-place playoff between France and Scotland also set to take place tomorrow.