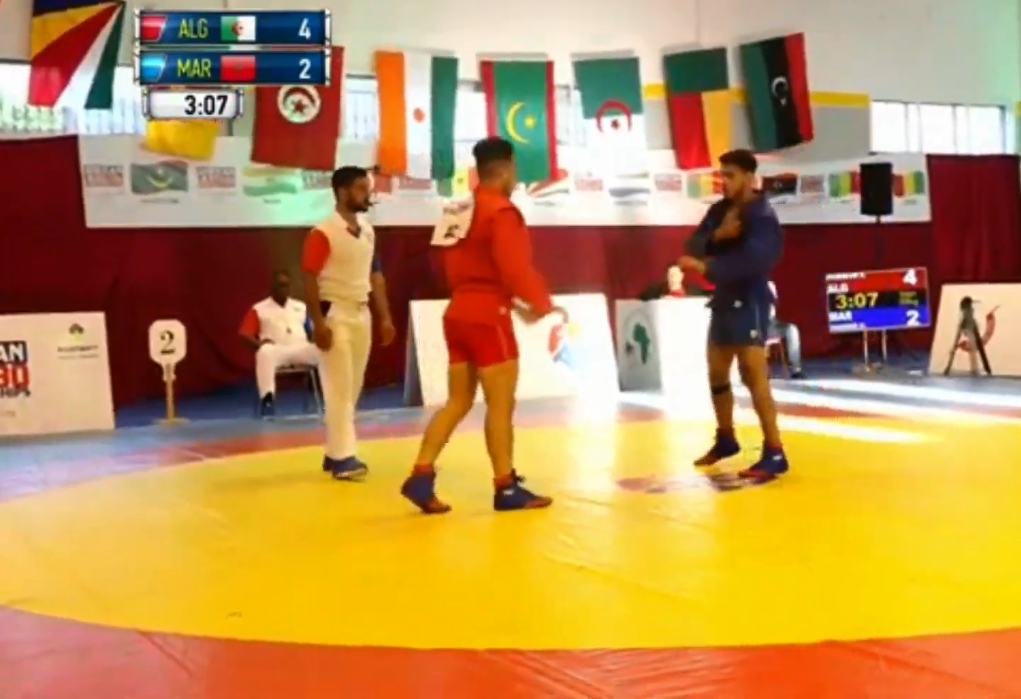 Cameroon’s Tiako Essombe earned gold on the opening day of the African Sambo Championships while hosts Morocco enjoyed a strong start in Casablanca.

Essombe progressed to the women’s 56 kilogram final, where she saw off Algeria’s Talbi Ranya to take the title.

Bronze medals were awarded to home favourite Elkhlifi Natlae of Morocco and Jordanie Ngerkoudou of the Central African Republic.

Lidesh Jungly of Mauritus claimed the final podium place on offer in the weight category.

There was success for the host nation in the men’s combat 82kg event, Badreddine Diani beating Tunisia’s Abdelwaheb Bouker in the gold medal bout.

Cameroon’s William Fokam had earlier emerged the winner of the men’s 86kg combat event by overcoming Morocco’s Elhoussine Zouad in the final.