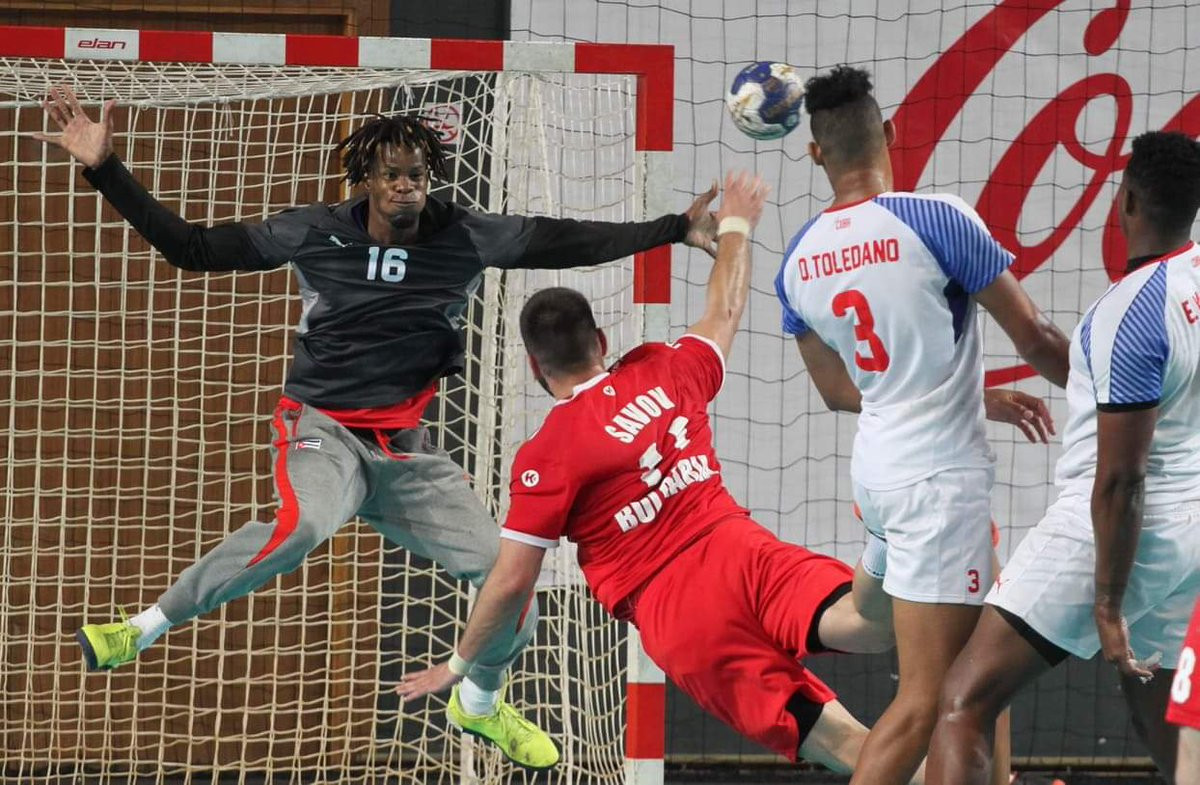 Hosts Georgia and Cuba will meet in the final of the International Handball Federation (IHF) Emerging Nations Championship.

Fans at Tbilisi Sports Palace were delighted when Georgia eased past Britain 28-21 in their semi-final.

Cuba had a harder task against Bulgaria, the game ending 32-32 at full-time before the Cubans won 7-4 in extra-time.

The final will take place tomorrow.

Four teams battled it out in the fifth to eighth-place semi-finals.

The victors of both matches will fight for fifth place tomorrow, while Nigeria and Colombia will compete for seventh.

It will be the concluding day of action.