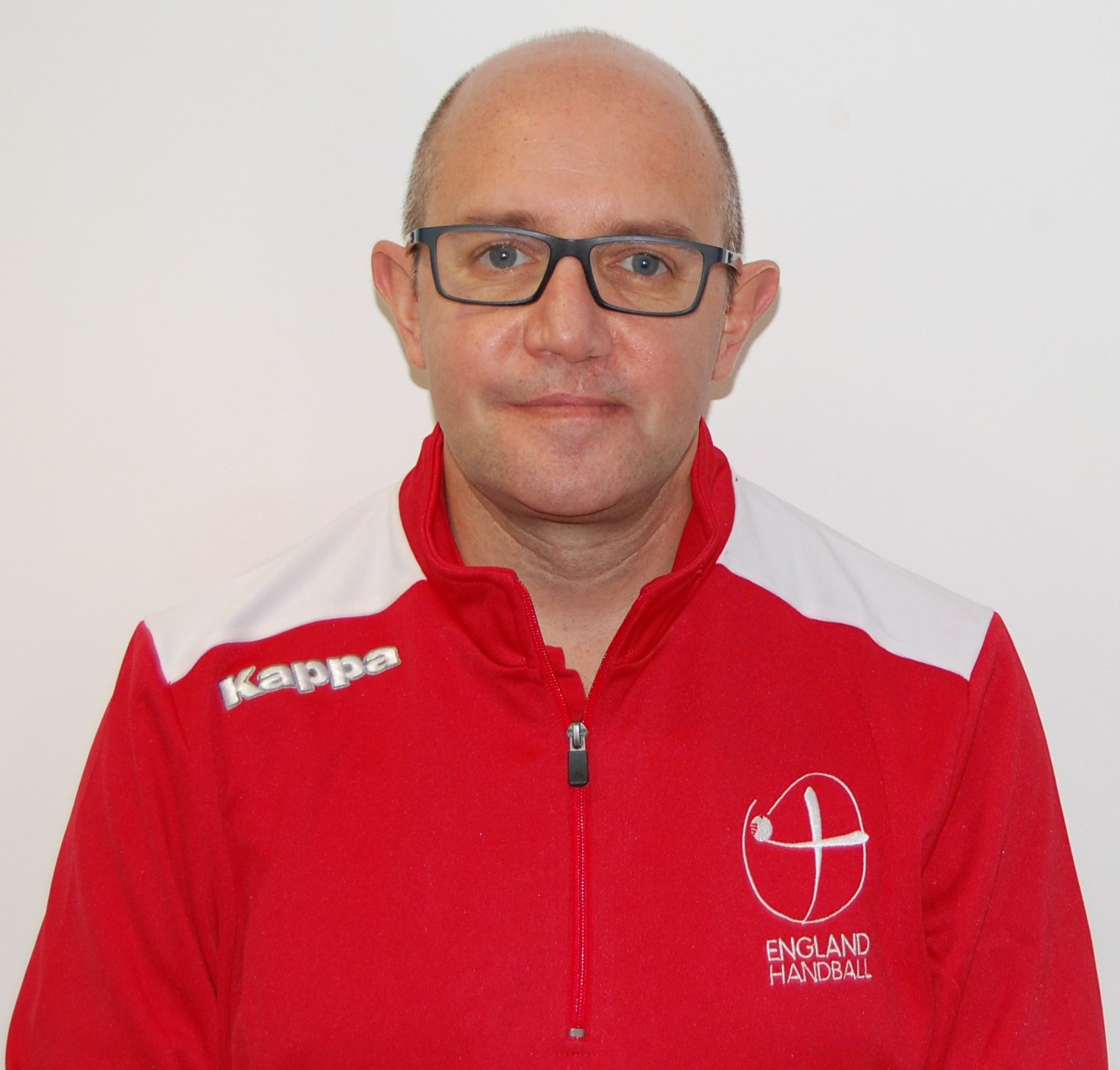 The chief executive of England Handball, David Meli, has announced he is to step down from his position.

Meli was the first person to serve in the role and initiated a four-year strategic plan in 2017 to grow the game from its status as a minority sport in the country.

He also oversaw the re-branding of the country's elite league as the Premier Handball League but will now leave at the end of September after six-and-a-half years in charge.

Meli said: "It has been a privilege to serve as England Handball's first ever chief executive and to witness the growth of the sport over the past few years.

"However, it now feels like the right time to step aside and allow someone else to take the organisation forward through the next period of its development.

"I have been fortunate to have had the support of an excellent staff team and Board during my time at the helm.

"Equally, the commitment and enthusiasm of our clubs, their members and other key stakeholders has helped to bring handball to where it is today – a recognised and relevant part of the sporting landscape.

"It has been a real team effort and I look forward to watching the sport, and the governing body, continue to grow in the years ahead."

England Handball chairwoman Tracy Watkinson thanked Meli for "his commitment and passion" to handball in England.

She said: "David's outstanding contribution has transformed the presence of handball in England, a true growth story, particularly in schools, demonstrating what a great sport it is."

England provided a number of players to the British team which competed in the 2019 International Handball Federation Emerging Nations Championship in Georgia last week, including tournament top scorer Sebastien Edgar.

Britain finished fourth, their best ever showing in three appearances in the Championship.