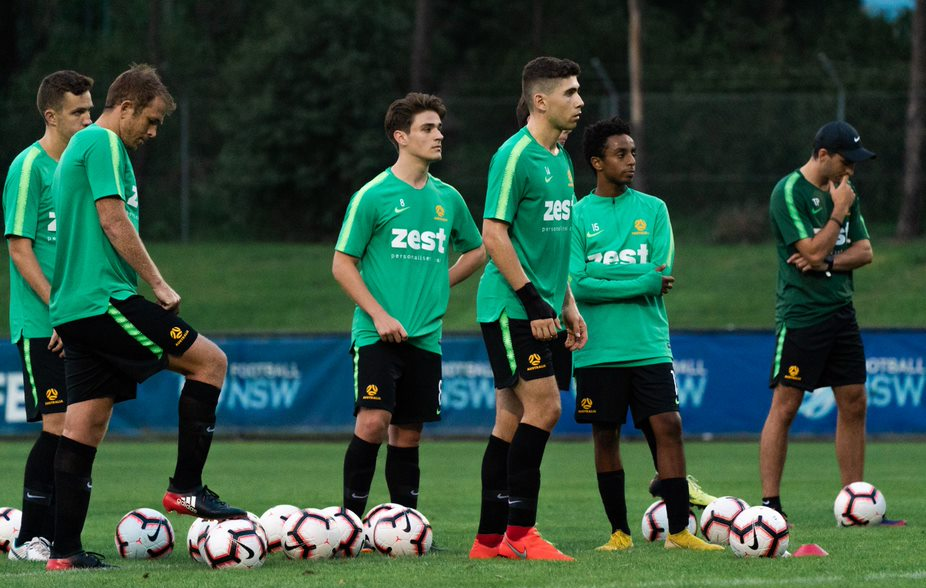 Australia have named their 14-man squad for next month's International Federation of Cerebral Palsy Football (IFCPF) World Cup in Seville in Spain.

Christopher Pyne is the most experienced member of the squad with 95 caps, while David Barber, who has scored 69 goals in 89 international appearances, will provide the primary goal threat.

The rest of the team is quite inexperienced however, with nine players having made six appearances or fewer for Australia, with uncapped Connor Bunce among the selection.

The IFCPF World Cup will be held between July 4 and 20.

THE SQUAD IS IN! Introducing the 14 players representing the Pararoos at the 2019 @ifcpf World Cup in Seville, Spain. #gopararoos pic.twitter.com/sgYsUxJcJc

Australia face Ukraine in their opening match on July 7, before playing Argentina and hosts Spain in Group C.

Pararoos head coach Kai Lammert believes his team can finish in the top 10 at the World Cup despite being drawn in a tough pool.

“The 14 players that have been selected for this year’s World Cup have all overcome obstacles in their lives to earn selection in this squad, so it is a special moment for all of the boys that have been picked and they are ready to represent Australia with passion and pride," Lammert said.

Australia finished 10th in the 2017 World Cup, and reached the final of the Asia-Oceania Championship last year, only to be thrashed 7-0 by Iran.